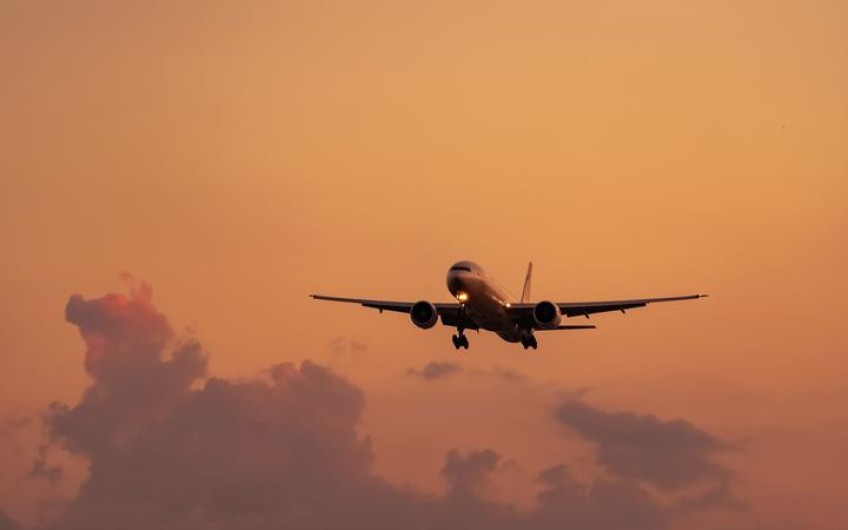 We’ve all got the message.

The coronavirus epidemic has shut down global tourism, leaving airlines, travel companies and the tourism trade crippled. They are desperate to open up again – but how keen will travellers be to stray far from home now?

“People are frightened,” says Washington-based travel journalist Elizabeth Becker. “And it’s going to be hard to convince them to travel.”

Becker wrote the 2013 book ‘Overbooked - The Exploding Business of Travel and Tourism’, a look at how the eight trillion dollar industry became the largest global business in the world.

Last year The Detail’s Sharon Brettkelly talked to her about over-tourism. Today we're talking about under-tourism.

In early April, as the world went into lockdown, she wrote in National Geographic about projections of a global loss of 75 million jobs and 2.1 trillion US dollars in revenue.

At the time the US travel association told her the impact would be six or seven times greater than the 9/11 attacks.

Originally the industry in the US thought they’d be reopening in May – now that’s looking like 2021. Every state is different, some pushing to get going again while people are still dying of the virus. Normally this is peak travel season in the States, but people are still panicking.

Becker says there’s a patchwork of rules, as people sick of staying inside, and home schooling their kids, get desperate to get into the outdoors.

Becker says each country is also doing something different when it comes to opening up. It’s a slow process and if they see it’s not working, they immediately retract. There’s no global direction.

And that's what's confusing for travellers because it’s not the same rule for all.

The International Air Transport Association wants compulsory face masks for all air travellers, cutting the need for social distancing so that airlines can fill their plans with more passengers.

The trouble is not all airlines are providing the masks and it’s not compulsory, so who do you believe? If airlines for example say there is mandatory temperature-taking at airports, what happens if destination nations have a different stance?

“Even if airlines start to open up, people are appalled if they get on an airplane that’s supposed to have social distancing, in fact nearly every seat is filled and no one’s wearing masks,” says Becker.

The industry is following national policies, but how will you know if your plane will be allowed to land in certain countries? Or what the guidelines will be when you get there?

“How does the tourism industry work with national governments, local governments and the customer to create a safe environment and convince travellers that it is safe?” she asks. “And I think the biggest problem is going to be with cruise ships.”

The cases of cruise ships such as the Ruby Princess and Diamond Princess becoming Covid-infected luxury jails have put people off.

“It’s going to be small and slow,” she says. “And important in this discussion is how poor people are going to be. In some ways I feel guilty about even talking about leisure travel. I don’t think commentators have put that into the mix.”