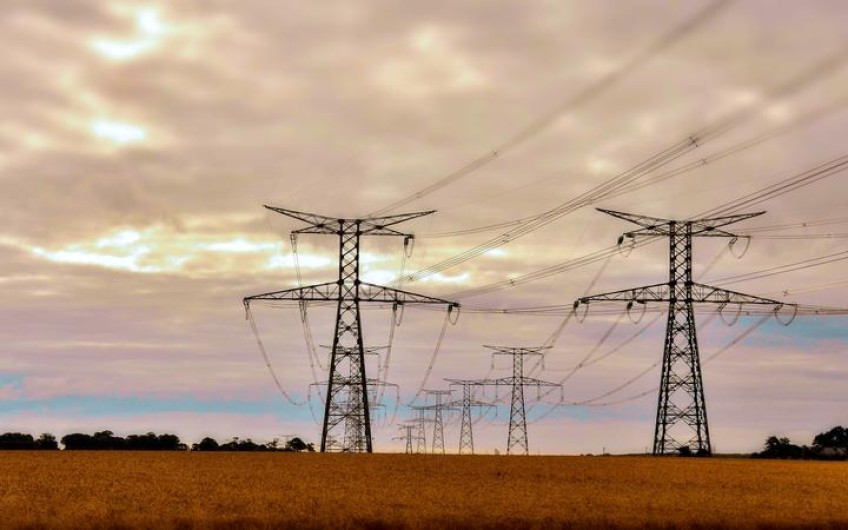 Some of the country's biggest electricity consumers are claiming Meridian Energy has earned billions of dollars in excess economic profits over the past two decades.

A report by the Major Electricity Users' Group (MEUG) showed Meridian produced $3.5 billion in excess of the cost of capital - a claim questioned by the power company.

The Economic Profitability Analysis, carried out by Ireland Wallace and Associates, also showed $1.96 billion (56 percent) of the excess profit was over the past five years.

The users group's chair John Harbord said the study was done due to a lack of confidence in the wholesale electricity market.

He said the other big power companies also need to be studied to give a full picture and help the Electricity Authority which is carrying out a comprehensive review of the market.

"This analysis gives us a partial picture. So I think it's important that we don't sort of resort to a knee jerk reaction to this.

"I think it's really important that we do wait for the Electricity Authority's review to be published next month, before we start talking about what should be done about it.

"But certainly, ourselves, our members and other businesses I know have been talking about the impact of these high wholesale electricity prices for some years now," Harbord said.

He said there were "market complexities" behind the rise in levels of profitability that were above the Commerce Commission's criteria for persistent excess profit.

"This raises some complex questions relating to largely unexplained pricing events, which we believe the regulator needs to work through and answer with the sector, households, SMEs and major electricity users.

"At stake is the future of New Zealand's industrial manufacturing and processing base which represents some of the most emissions efficient in the world, including many of the highly skilled jobs which underpin regional economies throughout New Zealand," Harbord said.

Meridian casts doubts over the report

Meridian declined to be interviewed, but in a statement it questioned the credibility of the group, saying its findings were "radically out of step" with the 2018 Electricity Price Review, and independent analysis by PricewaterhouseCoopers.

"The lack of transparency around the release isn't usual form for the business community, which leads us to question the report's credibility and the tactics behind its release today," Meridian chief financial officer Mike Roan said.

The company said it has not had the opportunity to fully review the report.

"MEUG represents some sophisticated large commercial entities, who may or may not have hedged their exposures to the recent wholesale market highs. We appreciate this is a challenging time, however, there are more constructive ways to achieve a better outcome.

"The conversation we all should be having is how we work together to support these large companies make the changes we all need to make, to transition to a zero-carbon future," Roan said.

He said Meridian has been active with MEUG members on the point, both on pricing and supporting them to transition away from fossil fuels.