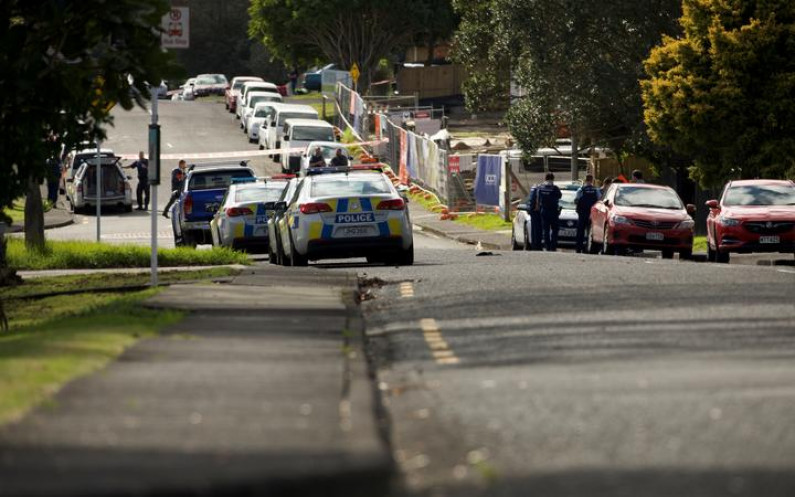 One of the two police officers who was shot during a routine traffic stop in West Auckland this morning has died.

There are reports two people were arrested after the Armed Offenders Squad surrounded a house in Massey this afternoon, following the shooting.

Police Minister Stuart Nash says the police officer who died in the shooting was a man who had dedicated his career "to keeping us safe."

Police Commissioner Andrew Coster confirmed at a media conference this afternoon the officer had died and said it was "absolutely devastating" news.

The second officer who was shot is in a serious condition in hospital after the incident that happened at around 10.30am on Reynella Drive in Massey.

Coster said it was a routine stop and there was nothing to indicate that this job was out of the ordinary. The officers were not carrying firearms.

A member of the public was also hit by a vehicle after police performed the traffic stop and suffered minor injuries.

The offender fled the scene in a vehicle and police say they have a large presence and are actively searching for the offender.

Today's death is the first police fatality in the line of duty since 2009.