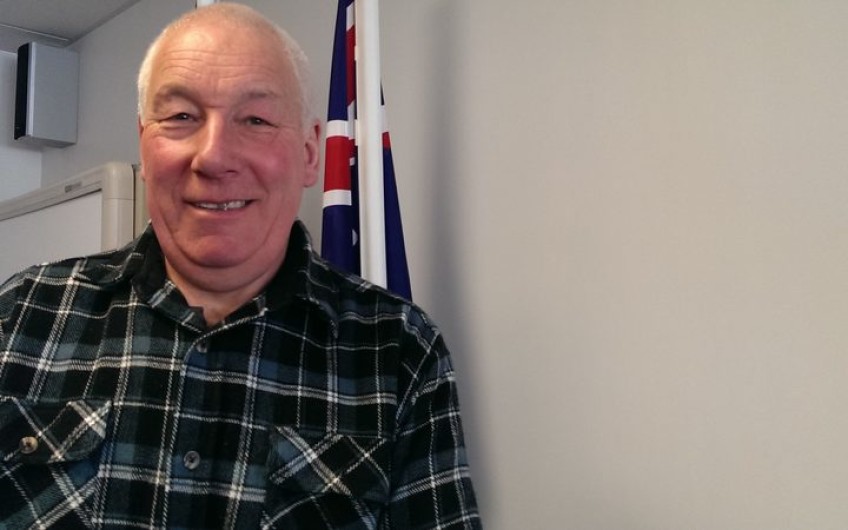 The mayor of Kawerau has suggested that some residents "need a shock dose of chlorine" after they complained online about discoloured tap water.

Mayor Malcolm Campbell said that sampling earlier today had confirmed that some areas in the Bay of Plenty town were showing discolouration.

He could not say whether the discoloured water was safe to drink but insisted that the water's supply was not an issue.

"Definitely don't drink the discoloured water - there's no live bugs in it but I certainly wouldn't be drinking it."

Mr Campbell was unhappy with residents who had voiced their concerns about the discolouration on social media.

"It's no good getting into the science because some of the people we're talking to on Facebook, quite frankly, when you look at the potty mouths they've got, I don't think their education would handle it - but - and I mean that quite brutally, quite frankly, they're the ones that need a shock dose of chlorine."

He is urging people to contact the council if their water is discoloured.

"First thing is to flush your water in your house and call the council and we'll flush the lines up and down your street."