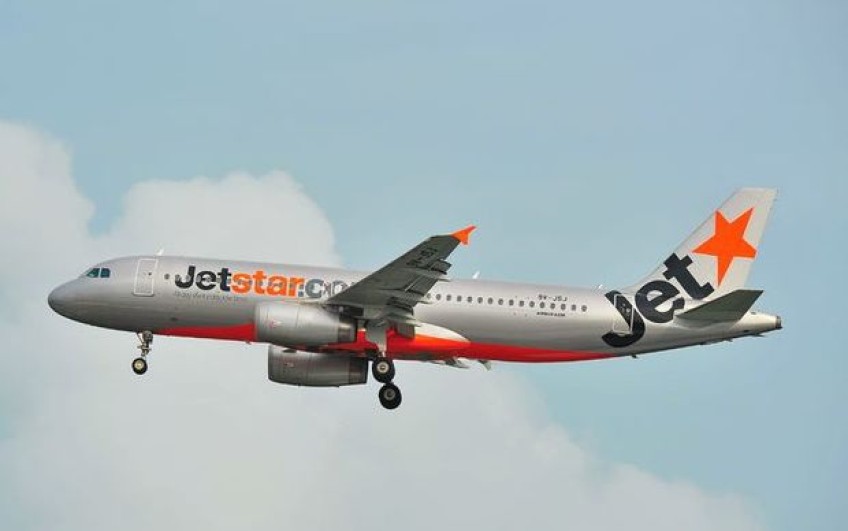 Jetstar to cut Dunedin to Wellington route in May

Jetstar is cutting its Dunedin to Wellington route, but adding more flights between Queenstown and Wellington.

The last flight between Wellington and Dunedin will be on 29 May.

The carrier said the return service has run three times a week for three and a half years, but had not not measured up to expectations.

This route had proved popular with tourists, who saw Queenstown as a must-see while in the country, the airline said.