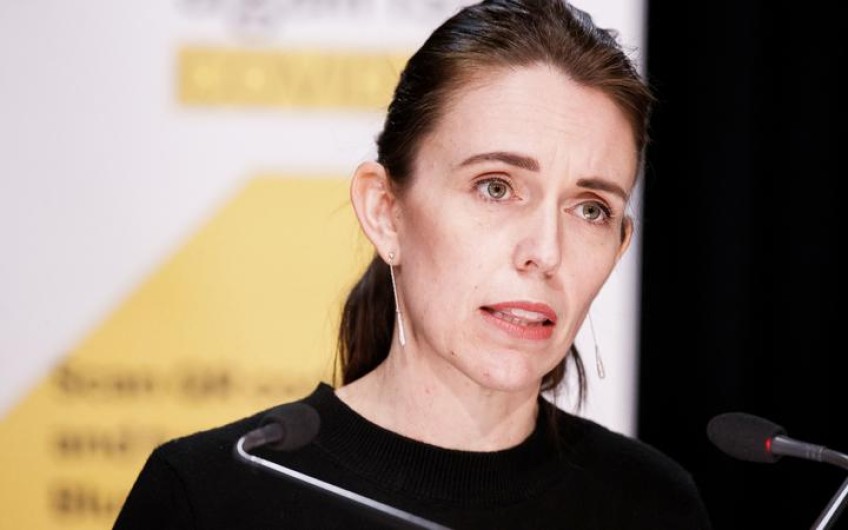 PM confident that DHBs can cope with Covid-19 over summer

Prime Minister Jacinda Ardern says she is confident that district health boards will be able to cope with Covid-19 pressures over the summer.

Ardern said the fact we have Covid-19 in New Zealand is not a new phenomena, nor is the fact people and workplaces need to be prepared for the virus.

She said the areas which have "the most significant number of people coming into them" over the holiday period have been identified.

"We've (been) with the district health boards and the Ministry of Health already identified the areas where we have the most significant growth in population, they've been stress testing those DHBs' Covid plans because they are the areas that have larger movements of people to ensure that they are prepared for extra population in those areas."

Ardern said when the government considers alert levels on 29 November, it will be considering regions' likely status over summer as well as their vaccination rates.

In the past people have been in a range of different situations when they contracted Covid-19, Ardern said.

"We have actually had cases in camping grounds before so our public health units have managed them before and I expect that they would continue to do the same."

She said health authorities get in touch with people when they have Covid-19 and work through a plan for the person and their family regardless of where they are when they are diagnosed.

"But ideally we want people to be vaccinated when they do that and if they're from Auckland and unvaccinated we want them tested."

Ardern said she has heard concerns from some areas, particularly in Northland, that do not want people visiting from other regions.

"And that's where we're working and the police are working closely with iwi around what we can do to allay some of those concerns.

"Mostly of course that's coming from the concern of Auckland but as you know we have put in expectations around the movement of Aucklanders and the vaccination and testing requirement should assist with that and then it just becomes a matter of checks in the northern border."

Te Punaha Matatini data modeller Shaun Hendy said once the borders open we can expect to see further spread of Covid-19 around the country.

"We've already seen that the virus has been marching south fairly steadily over the last few weeks, once we have much larger movements of people and indeed as we get into the holiday period, and you know Aucklanders do travel a lot during the holiday, we will get cases in the regions."

But Hendy said cases do look to be stabilising in Auckland and the effective reproductive number of the virus, or R number, has been trending down and is perhaps at about 1 at the moment.

"We want it to go well below 1 so that we actually have decreasing numbers, but you know at least we're at a point where maybe that outbreak in Auckland is stabilising."

He said that is largely because of high vaccination rates in Auckland but not all regions are so highly vaccinated.

"And once Aucklanders do leave, that's potentially exposing populations that aren't as well protected to the virus and that could lead to further small outbreaks in the regions."

Hendy advised Aucklanders to respect the calls from locals from some regions for them not to travel there to give those regions time to get their vaccine rates up.

"We do know that some parts of the country just haven't had the momentum behind the vaccination drive that we have in Auckland, it is more difficult in regions like Taraiwhiti to get to a vaccination centre."

Hendy said he would prefer Auckland to remain at level 3.2 until the new traffic light system is introduced, rather than moving to level 3.3 which would see the hospitality sector reopen.

He said there has been spread of Covid-19 due to hospitality in the past with people indoors, without masks, eating and talking.

Hendy said it could be quite confusing to move Auckland to level 3.3 this week and then maybe next week to move to the traffic light system and vaccine passes.

"I think at this stage I wouldn't take the extra risk of reopening hospitality when we're very close to what's going to be quite a complicated new system that we're going to have to get used to."

Hendy said it would be hoped that keeping Auckland at level 3.2 for another week would keep the Covid numbers stable and even see them start to reduce, as well as giving contact tracers a chance to get on top of the outbreak.