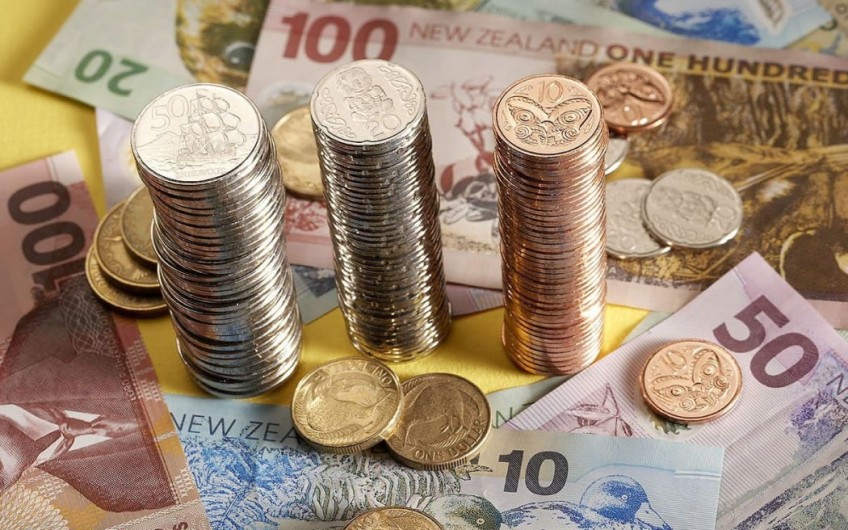 Hang on to your wallet, inflation is set to nudge through 7 percent to its highest level in more than 30 years.

Official numbers due on Monday are likely to show that rampant fuel prices, more expensive food, higher building and household costs, driving the consumer price index for the three months ended June up about 1.5 percent and the annual rate to at least 7.1 percent from the current 6.9 percent.

"Price pressures are bubbling over in every corner of the economy, boosted by a cocktail of supply-side cost increases and strong consumer demand," Westpac senior economist Satish Ranchhod said.

The breadth and strength of price rises has been unrelenting with global commodity prices driven by geopolitical developments, such as the Ukraine war.

Food prices have risen 1.6 percent in the quarter, on the back of more expensive groceries, fruit and vegetables; housing and construction costs have risen more than 3 percent; and fuel prices were up more than 6 percent.

But there are plenty of domestic inflation risks - known as non-tradables - such as rents, wages, electricity, and building costs, which are expected to have risen by about 6 percent over the past year, while imported inflation - tradables - is expected to be close to 9 percent higher.

A recent business survey showed more than three quarters of those surveyed were being hit by higher costs and a similar level passing them on to consumers.

Adding pressure to imported costs is the near 10 percent fall in the value of the New Zealand dollar against the US dollar in the past three months, making commodities and products more expensive.

Are we there yet?

The most oft asked question and least precisely answered is - when will inflation peak and start coming down?

"The challenge with the domestic inflation pulse is not so much the peak, but how long it may last. With still-strong inflation expectations and an ever-tighter labour market, the answer, in all likelihood, is too long," ANZ economist Finn Robinson said.

He said slowing consumer spending and a housing market in decline should take significant heat out of the economy.

Even so, where inflation goes the Reserve Bank (RBNZ) is never far behind, and in this case ratcheting up interest rates to combat economic enemy number one.

"The RBNZ is unlikely to find any comfort in next week's data and that should see another 50 basis point hike delivered at the August monetary policy statement, despite downside growth risks piling up," Robinson said.

Earlier this week the RBNZ delivered its third consecutive 50 basis point rise, reaffirming its determination to get inflation under control.

"The RBNZ will need to see firm evidence that they've hit demand hard enough to contain inflation. If that evidence fails to emerge, then don't expect the RBNZ to ease off the interest rate brakes any time soon," Robinson said.

The broad consensus among forecasters is that the cash rate will be 3.5 percent by year end, when the RBNZ will pause to look at the slowdown in inflation and more significantly the broader economy.