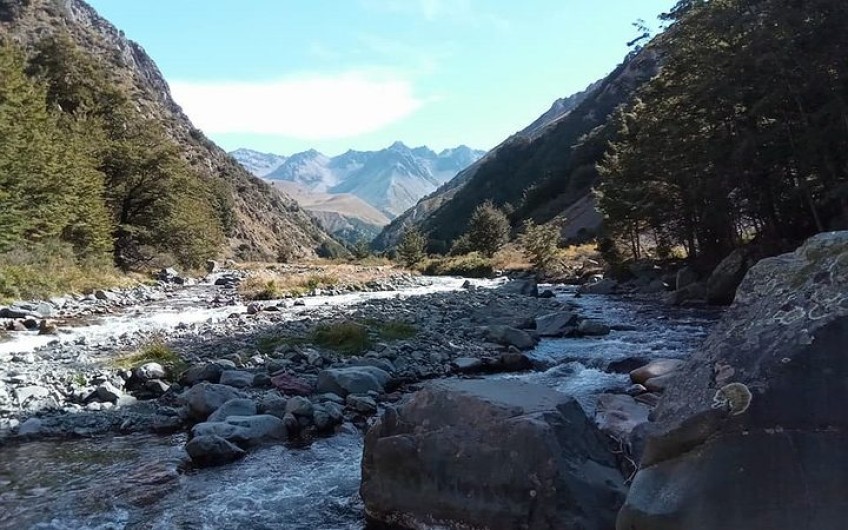 The Land Air Water Aotearoa project - a collaboration between central and local government, NIWA and the Cawthron Institute - has compiled results from more than 15000 sites in their new summary.

The release, timed for World Rivers Day 2021 today, found that poorer sites were generally in urban and pasture-dominated catchment areas.

"The poorest results are found at sites in urban catchments, followed by pasture, then exotic forest. Unsurprisingly, the best ecological health is usually found in streams draining native vegetation."

An interactive map on the LAWA website shows the geographical spread of state and trend results against freshwater indicators in the National Policy Statement for Freshwater Management.

"Exploring the LAWA website river quality map provides an overview of where the challenges are for each indicator," she said in a statement. "This reflects our findings that the poorest results are often found in the most modified environments."

"While urban rivers and streams make up only 1 percent of total river length in New Zealand, they flow through areas of significant land cover transformation and four out of five monitored urban waterway sites are showing signs of severe pollution or nutrient enrichment."

The policy statement for freshwater management requires every regional and unitary council, in consultation with its community, to develop a comprehensive plan for maintaining or improving the state of freshwater.

"While a lot of work has been done in many catchments across Aotearoa, it will take time and sustained effort to bring some of our more compromised rivers to a desired state.

"World Rivers Day seeks to raise awareness of the value of waterways and the threats they face to encourage improved stewardship. Here in New Zealand, we care deeply about the health of our waterways and the data released today by the LAWA project further reinforces how much work lies ahead to restore our rivers."