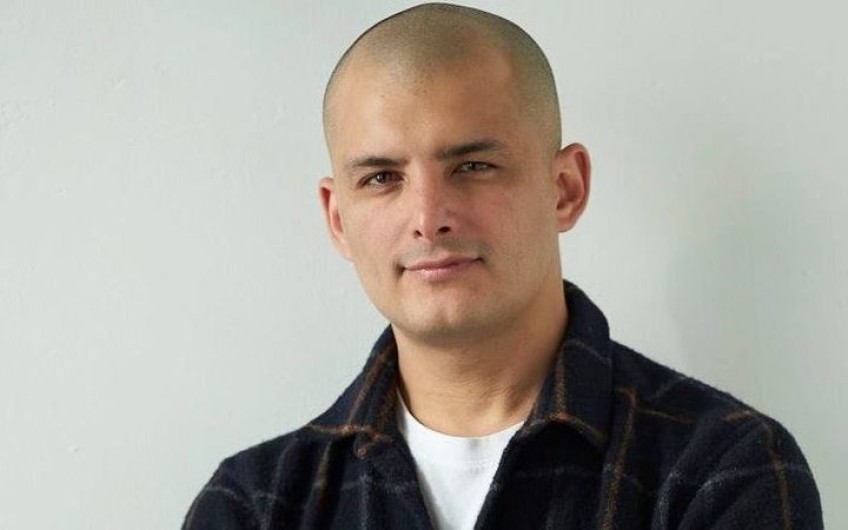 Tech entrepreneur Derek Handley was offered the role of the country's first Chief Technology Officer, but will now be paid out $100,000 after the offer was retracted by the government.

The government has called a halt to the appointment process for the position.

Megan Woods, the Minister for Government Digital Services, said a full-stop had been put on the process as the government reconsidered its approach to digital transformation.

Mr Handley, a New Zealand entrepreneur, will be paid out $100,000 - three months of the one-year contract for services - and $7500 for any set-up expenses.

In a message posted on LinkedIn, Mr Handley said it had been a distressing time for his family who moved to Auckland from New York for the role.

Ms Woods, who took over the ministerial role from the embattled Clare Curran, said she had asked officials to review the CTO position and to make sure there were no overlaps with any other existing roles.

"Today we've put a full stop on this process.

"What's clear is that we need to step back and have a good look at the role and see how it fits in with the other work being done in the digital transformation space.

"Derek Handley was offered the role and we are honouring the agreement we had with him. This decision in no way reflects on him as a candidate and the State Services Commission review shows that the process was suitably robust. Derek showed energy and passion for the development of a digital strategy for New Zealand.

"However as the new Minister I have asked officials to review the CTO role and provide advice on the best ways to drive a forward-looking digital agenda for New Zealand.

In February Ms Curran met with Mr Handley at her Beehive office to discuss his interest in the vacant role. She failed to record the meeting in her diary after she had used her personal Gmail account to arrange the catch-up and subsequently failed to record it in a written parliamentary question.

In a message posted on LinkedIn, Mr Handley said he was offered and accepted the job a month ago.

"I felt deeply grateful and incredibly privileged for this important responsibility to help shape the future of our country."

He said he was "deeply disappointed" to learn earlier this week that the government was not following through with their offer.

"However, given the unnecessary and sustained lack of transparency around the process and building pressure to rethink the approach, their decision to stop the process is understandable.

"Nonetheless I again made it clear this week that I was and remain fully committed to taking up the role under that pressure and in the face of those who were not supportive because of how much I believe in the challenge and opportunity for our country that it represents.

"The last few weeks have been a distressing time for my family and I who returned to Auckland last weekend in time to take up this position from having lived for over ten years in New York,'' Mr Handley said.

He said he had decided not to accept the settlement money personally and would instead donate the proceeds towards "a fund that supports ideas, programs and grants that seek to tackle this societal issue in creative ways".

National Party state services spokesperson Nick Smith said the process around appointing a Chief Technology Officer had been "a shambles from the beginning".

"It involved secret meetings and emails, the resignation of Minister Clare Curran and now we're paying Derek Handley around $100,000 for a job he never even started.

"The government must now come clean with the hidden emails from Clare Curran and the Prime Minister so we know the full story of how badly this was handled.

"The Government should apologise to taxpayers for wasting their money and Mr Handley for wasting his time. He's right to have criticised the process for lacking in transparency."