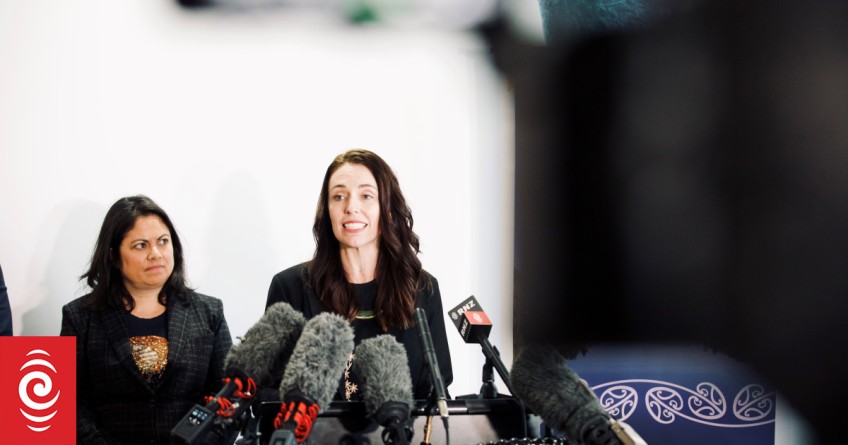 The government has announced a Royal Commission of Inquiry into its Covid-19 response.

It will start considering evidence from 1 February next year, concluding in mid-2024.

The Royal Commission would look into the overall Covid response, including the economic response, and find what could be learned from it.

Some things - like particular decisions taken by the Reserve Bank's independent monetary policy comittee, and the specific epidemiology of the virus and its variants - would be excluded.

Announcing the moves, Ardern said a Royal Commission was the highest form of public inquiry in New Zealand and was the right thing to do given Covid-19 was the most significant threat to New Zealanders' health and the economy since the Second World War.

"It had been over 100 years since we experienced a pandemic of this scale, so it's critical we compile what worked and what we can learn from it should it ever happen again," she said.

"New Zealand experienced fewer cases, hospitalisations and deaths than nearly any other country in the first two years of the pandemic but there has undoubtedly been a huge impact on New Zealanders both here and abroad."

Ardern said Blakely had the knowledge and experience necessary to lead the work, and Parata and Whitehead would add expertise and perspectives on the economic response and the effects on Māori.

The terms of reference had been approved and the scope will be wide-ranging, covering specific aspects including the health response, the border, community care, isolation, quarantine, and the economic response including monetary policy.

Ardern said monetary policy broadly was included in the review, but "what is excluded is the Reserve Bank's independent monetary policy committee and those individual decisions that would have been made by that committee".

However, it "will not consider individual decisions such as how a policy's applied to an individual case or circumstance".

"We do need to make sure we learn broadly from the tools that we used for our response so that we make sure we have the most useful lessons possible going forward. Individual decisions don't necessarily teach us that."

So far 75 reviews of New Zealand's response had been carried out within Aotearoa since 2020, and internationally New Zealand had been named as having the fewest cases and deaths in the OECD for two years in a row, Ardern said.

"However, we said from the outset there would be an appropriate time to review our response, to learn from it, and with the emergency over and our primary focus on our strong economic recovery - that time is now."

It was an exercise in ensuring Aotearoa had the strongest possible playbook for a future pandemic, Ardern said.