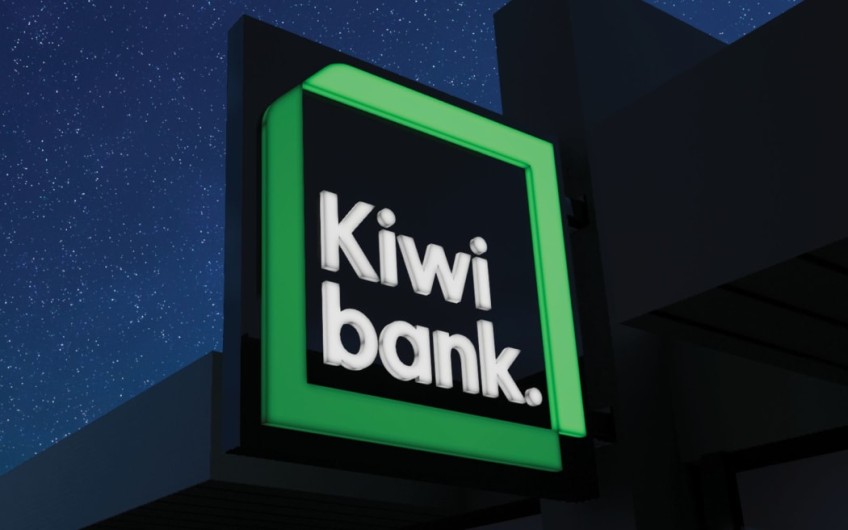 The government is taking direct control of Kiwibank.

The Crown is buying Kiwi Group Holdings, the company that owns Kiwibank and the soon-to-be-sold Kiwi Wealth, from the Superannuation Fund, ACC and NZ Post.

The price has not been disclosed but the Super Fund said it was being paid $527 million for its 25 percent stake, which implies a total price of about $2.1 billion.

Over the past 18 months it has sold Hatch, the insurance business, and just last week KiwiSaver provider Kiwi Wealth.

"NZ Super Fund had been interested in purchasing a majority holding in KGH, but withdrew its interest as it did not align with the government's commitment to public and New Zealand ownership."

Kiwibank, founded in 2002, was originally owned by NZ Post, but the Super Fund and ACC took minority stakes in 2016, to ease the financial pressures as falling mail volumes hit NZ Post revenues.

"Specifically, we sought the flexibility to introduce private sector capital and governance capabilities into the business, and as a wholly-commercial investor we sought to preserve all options for exiting the investment in the future.

"These requirements understandably did not fit with the government's objective for the ownership of Kiwibank."

The acquisition would be a transfer of assets would not change the overall value of the Crown's balance sheet, Robertson said, but would mean the government would have to fund its contribution for the purchase through a multi-year capital allowance, which was already allowed for the most recent budget borrowing programme.

"The new ownership structure simplifies our ability to fully support Kiwibank to meet its future potential."

"The government is fully committed to supporting Kiwibank to be a genuine competitor in the banking industry - ensuring the bank has access to capital to continue to grow on a commercially sustainable basis and offer a viable and competitive alternative for New Zealanders," Robertson said.

Kiwibank chief executive Steve Jurkovitch said the confirmation it would stay in public ownership would enable the bank to pursue its growth plans.

"We look forward to working constructively with the government under our new ownership structure to deliver on our purpose: Kiwi making Kiwi better off."