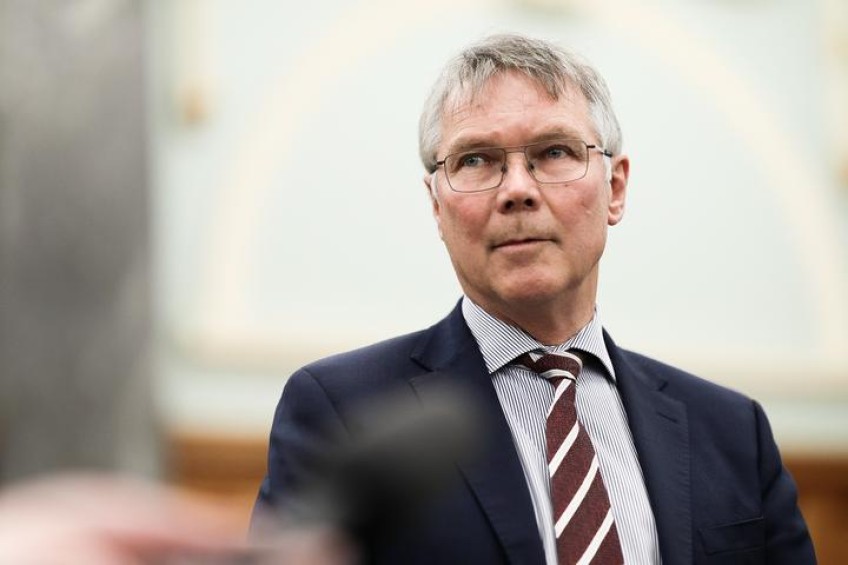 The government will scrap the Resource Management Act (RMA) and replace it with three new pieces of legislation.

Environment Minister David Parker ordered a review last term saying the 30 year old law was "too costly, takes too long, and has not adequately protected the environment".

The plan announced today is broadly in line with the findings of the independent review panel, led by retired Court of Appeal Judge Tony Randerson QC, which recommended a "completely different approach, while also incorporating some of the key principles of the previous legislation".

The three new Acts will be:

"Freshwater, coastal and marine environments are in "serious decline'' and "biodiversity is under significant threat'', it said.

Labour campaigned on repealing and replacing the RMA, and Parker said the new law would "improve the natural environment, enable more development within environmental limits, provide an effective role for Māori, and improve housing supply and affordability".

"Planning processes will be simplified and costs and times reduced," he said.

Other "key changes" include "stronger national direction and one single combined plan per region," the minister said.

"And there will be more focus on natural environmental outcomes and less on subjective amenity matters that favour the status quo. Better urban design will be pursued."

The RMA has long been blamed for putting a brake on housing development and Parker said the new laws would address that "by improving how central and local government plan for housing and urban development".

"This includes better coordination of future infrastructure with land use, development and urban growth," he said.

The NBA would be the main law to replace the RMA; it will include a "mandatory set of national policies and standards to support the natural environmental limits, outcomes and targets specified in the new law," said Parker, that will be incorporated into combined regional plans prepared by local and central government and mana whenua.

"The existing 100-plus RMA council planning documents will be reduced to about 14."

"New spatial strategies will enable regions to plan for the wellbeing of future generations, ensuring development and infrastructure occurs in the right places at the right times."

The National and Built Environments Act will be progressed first and a special select committee inquiry will consider a draft version from mid-year. This will include the "most important elements of the legislation", including the replacement of Part 2 of the RMA, Parker said.

And he said the the government was working with a collective of pan Māori entities on key elements of the NBA including the strengthened recognition of tikanga Māori and Te Tiriti o Waitangi, and local government.

The leader of the Opposition, National's Judith Collins, says she offered the government the "olive branch" of working constructively to overhaul the system, but as of Tuesday had not heard from the minister.

Parker said yesterday he hadn't yet talked to National because "they're not the government".

But he said he did intend to "reach out" and had had some initial discussions with National's environment spokesperson Scott Simpson at Waitangi.