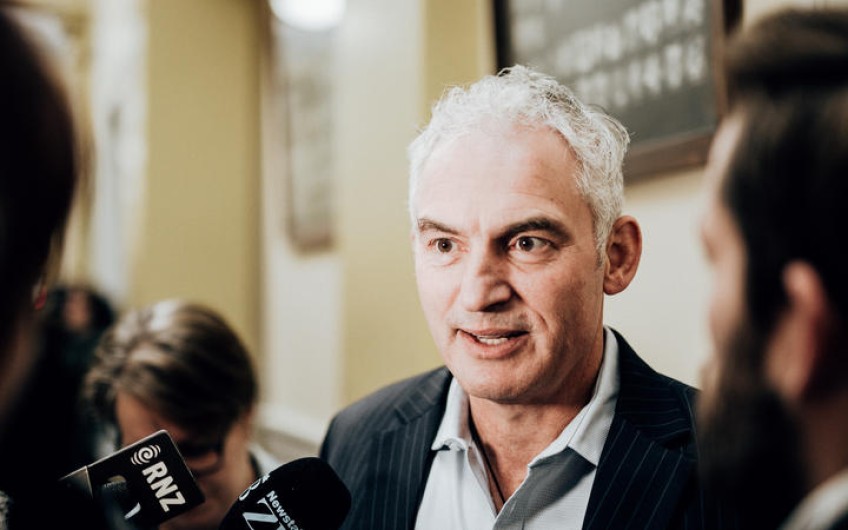 The skilled migrant category will be reviewed and employer requirements strengthened in what the government calls a "once-in-a generation reset" of the immigration system.

MP Stuart Nash - standing in for Immigration Minister Kris Faafoi, who was unwell - made the announcement this evening.

He said New Zealand wanted to move away from relying on low-skilled workers to attracting those with higher skills.

The government would strengthen employer requirements and labour market tests before a migrant could be hired so temporary workers were only recruited for genuine job shortages.

The skilled migrant category would also be reviewed, he said.

New border exemptions would allow 200 high-value investors to travel to New Zealand in the next year to see if they wanted to invest.

The tourism industry would be scrutinised to look at lifting industry standards and to encourage innovation and improvements.

Last week, Faafoi was shouted down at a rally of unhappy migrants at Parliament as they asked for families to be let into the country, to have visa processing sped up, and for residency visas for those on temporary work visas who would normally be eligible.

In the post-Cabinet briefing today, Prime Minister Jacinda Ardern said it was time for a discussion "on getting the balance right" to offer a better quality experience both for migrants and the country.

She said New Zealand had the highest reliance on temporary workers in the OECD, and the government would be looking to shift the balance away from relying on low-skilled workers to attracting high-skilled workers.