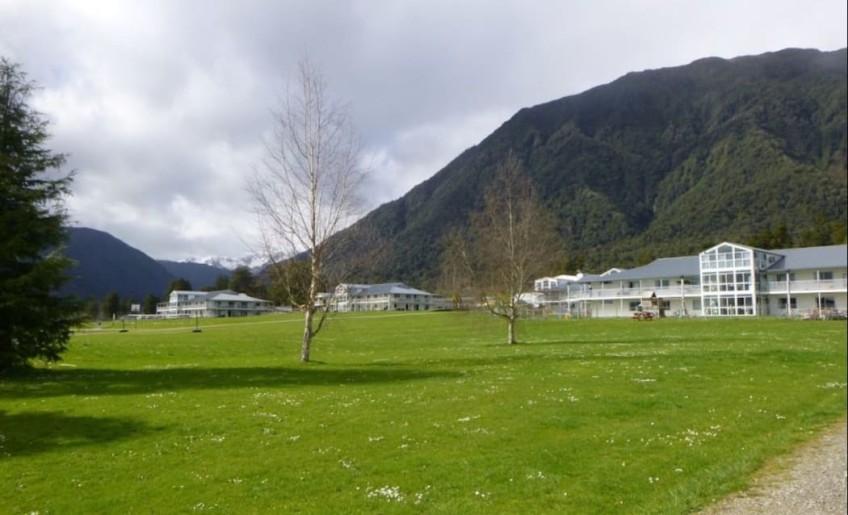 Gloriavale Christian community received almost $5 million in government money in the 2021 financial year, while its church trust held more than $4 million in cash, a court has heard.

Chartered accountant Gordon Hansen has given evidence in an Employment Court case brought by six former Gloriavale woman seeking a ruling they were employees not volunteers during their time at the West Coast commune.

He said Gloriavale received $4.8 million in government funds in the year to July 2021, comprised of $2.3 million in Working for Families payments, $2 million in early childcare education grants, $283,000 in Ministry of Education grants and $229,000 for midwifery services.

"This account I have been advised is controlled by Gloriavale and is funded almost exclusively from the Working for Family payments," he said.

The commune is home to 600 people, with three early childhood centres catering for 147 babies and pre-schoolers, and a Christian school with a roll of 207.

Hansen said the Christian Church Community Trust also held just over $4 million in cash and on call deposits in July 2021.

Gloriavale's barrister Philip Skelton KC told the court the trust's main source of income was not from government funding but its farming businesses, with total revenue of $19.5 million that year.

Former Gloriavale women have testified about working long hours without breaks in the commune's kitchen and laundry, where outdated equipment would sometimes break down.

They also gave evidence they often went hungry and sometimes lived on porridge or rice for weeks because Gloriavale's leaders wanted to save money.

Hansen calculated Gloriavale spent an average of $21 per person per week on food, but said it was not obvious how the community accounted for home-killed meat, eggs, and home-grown vegetables from the financial statements.

Under cross-examination, Skelton asked Hansen whether the figure was a "significant underestimate" if he assumed those goods were provided to the kitchen to help feed everyone.

"If you bring into account items which are not given a monetary value, then it's not something I can comment on but it may well be happening," he said.

Hansen told the court the balance of the sharing account's clothing, household and medical sub-accounts fluctuated roughly between $0 to $100,000, but the laundry and clean account held more than $500,000 for many months in 2020 and 2021.

"The laundry and clean account maintains a significant balance for much of the period under consideration indicating that these may be considered surplus profits," he said.

"It struck me because [the value] is high. That seems an awful lot of software cost, given that it's the net book value, it's not the original cost of it."

The Employment Court case has been adjourned until a date to be set next year.