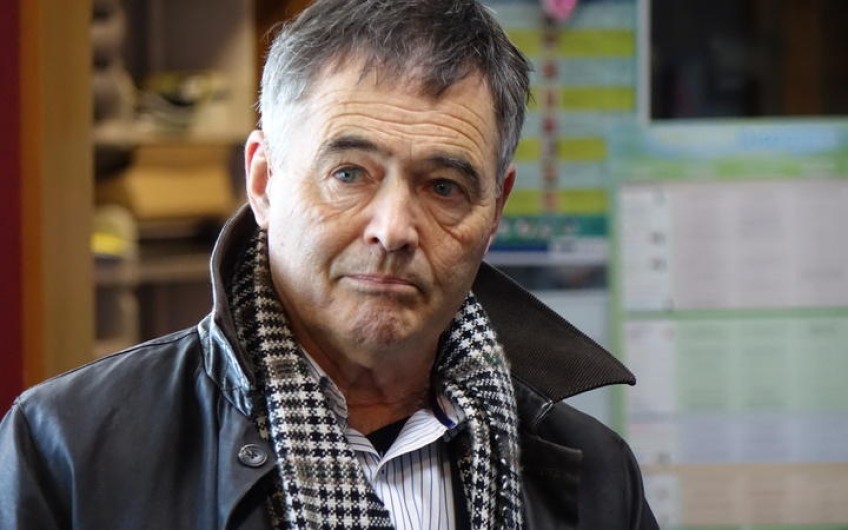 He stepped down at the 2019 local body elections to stand as a candidate for the Southern District Health Board and to spend more time with his family.

Cull stepped down as Southern District Health Board's chair after his cancer diagnosis.

Dunedin's current Mayor Aaron Hawkins said Cull took over the mayoralty at a time of bitter division in the city.

He said the strength of the council's current relationship with iwi was thanks to Cull.

Cull was also elected as president of Local Government New Zealand in 2017.