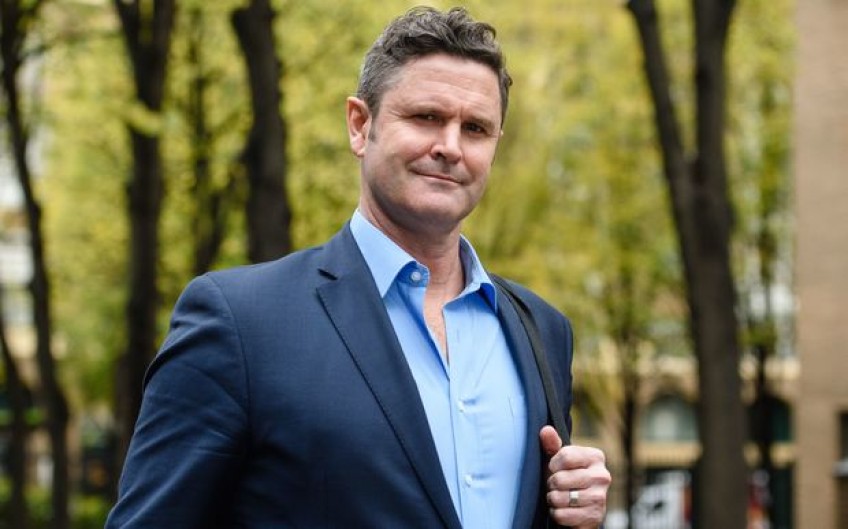 Former New Zealand cricketer Chris Cairns is off life support and has communicated with family members from his Sydney hospital bed after suffering a major heart problem last week.

The 51-year-old Cairns, who has lived in Australia for several years, suffered an aortic tear in Canberra and was subequently moved to Sydney's St Vincent's hospital where he has been on life support.

A statement this morning from his family says Carins has been taken off life support and communicated with his family.

The statement thanked well-wishers for their support and for the privacy the family had been given and asked for that to continue as Cairns continues his recovery.

Regarded one of the best all-rounders of his era, Cairns played 62 tests, 215 one-day internationals and two Twenty20 matches for New Zealand between 1989-2006 before becoming a television pundit.

After retiring from international cricket, Cairns was the subject of allegations of matchfixing in India as captain of the Chandigarh Lions in the defunct Indian Cricket League (ICL) in 2008.

He denied any wrongdoing and fought several legal battles to clear his name, winning a libel case against former Indian Premier League chairman Lalit Modi in 2012.

In 2015, he was cleared of perjury in relation to the libel case after being charged by Britain's Crown Prosecution Service.