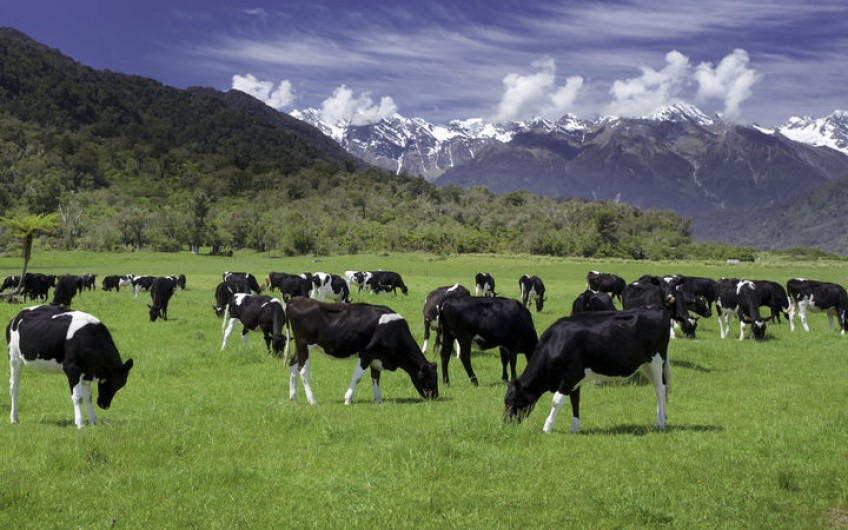 The farmers whose cows might have been killed by 1080 says it's possible the animals escaped into the area where the poison was dropped.

The Department of Conservation (DOC) is investigating how eight cattle died following a pest control operation over Waikato conservation and private land two weeks ago.

Owners of a dry stock property near Te Kuiti, Paula and Mark Stone, said they were approached by MPI to agree to the 1080 drop on their property which they did after an official visited them for a meeting.

The couple confirmed that DOC had contacted them two weeks prior to the drop to tell them to move cattle which they did.

Mr Stone said he would never have moved his cattle to the paddock where they eventually died had he known the area he moved them from would not end up receiving 1080.

He said the communication from DOC and MPI had been poor and there had been "a complete breakdown".

Mrs Stone said the cattle had been let into the bush area in the past where the drop occurred.

"By the bush area there's a track and there's open paddocks in that area and so we do allow them in there, but all winter that gate was secured."

While she said it was not certain the animals had escaped into the operation area, it was a possibility and when DOC visited their property to inspect the dead cattle, they walked the boundary of the paddock and found the fence that had been secured had been damaged.

"But it is likely that they've gone into that area, yes it is very likely."

Mrs Stone said they had seen spillage from the 1080 operation in paddocks on the boundary of the operation, but she confirmed nothing had been found in the actual paddock where the cattle died, although she said it had been 12 days since the drop.

She said she felt very disappointed, misled and hurt about the situation.

DOC agrees that it looks like cows broke through a gate to get to feed in an area where 1080 had been dropped.

DOC operations director David Speirs said the department had checked the operational data and he was confident no 1080 was dropped in the wrong area.