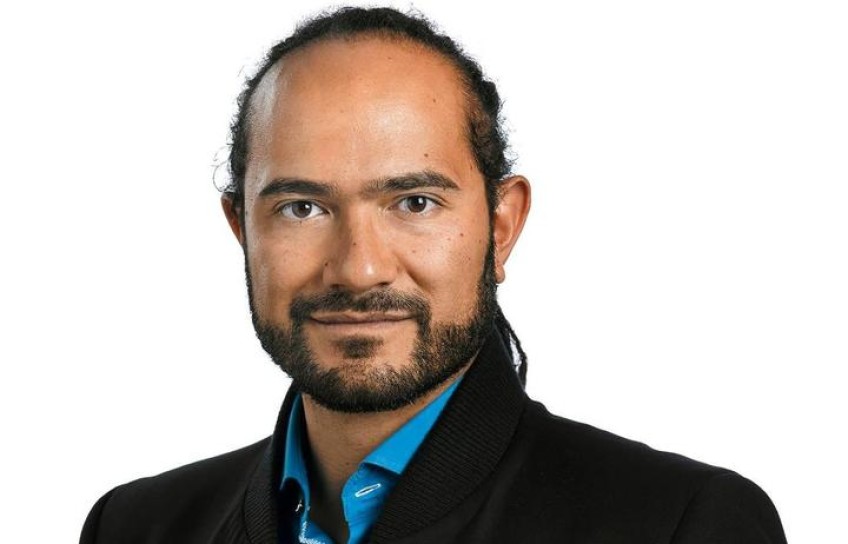 A former Russell McVeagh partner at the centre of a sexual harassment scandal at the top law firm has been found guilty of sexual misconduct by the legal profession's disciplinary body.

The Lawyers and Conveyancers Disciplinary Tribunal has found James Desmond Gardner-Hopkins's actions in 2015 met the threshold of being disgraceful or dishonourable.

Five incidents at a Christmas party in 2015 involved drunken behaviour with junior staff members, while the sixth charge related to his behaviour at another firm function held at his home.

The six complaints were all from summer interns.

In a statement, Russell McVeagh said it acknowledged the incidents were unacceptable.

"The firm has focused on making changes, including commissioning and making public a wide-scale review of the firm's culture, policies and practices, and provided subsequent updates."

The firm said it could not comment further because the case was still before the Tribunal for the purpose of penalty.

While the former partner recounted his experience of the heavy drinking and client-entertaining culture, the tribunal said it could "make no definitive assessment of the firm's culture as a whole, because of the limited nature of the evidence in that regard, and the fact that it was not the focus of this inquiry."

The tribunal noted that according to company notes and Gardner-Hopkins' account, the firm began to have concerns about his drinking and conduct in 2014.

Subsquently, the firm found a psychologist for Gardner-Hopkins to see, but he said he did not feel he was able to open up because she would report back to Russell McVeagh, and that this further impeded on him resolving his problems.

He cited the stress from carrying the responsibility of his team after senior partners left as a factor that led to his alcohol misuse.

By 2015, and amid marital troubles, he told the tribunal he "set out to get drunk" on the night of the Christmas party.

Teams at the firm began to drink alcohol hours before setting off to the venue, to "warm them up", and Gardner-Hopkins' drinking continued through to dinner.

The first complainant said not long after arriving at the venue, Gardner-Hopkins took her aside with his arm around her and his hand over the line of her underwear.

She said he also nuzzled in the side of her face, and she thought he was trying to kiss her so she moved away from him and went outside.

Gardner-Hopkins said that he recalled putting his hand around her waist or shoulders, but denied any sexual intent or trying to kiss her.

"The putting the arm around the waist and having my hand generally in that area was intentional but it wasn't done with a sexual motive."

He said he may have leaned in because of the loud music.

"It is a bit hazy however, mainly due to the passage of time, the alcohol I had consumed, and also because I just don't remember the interaction as being particularly remarkable.

"This is the case for most of my recollections about the firm Christmas party."

He did, however, accept his actions were inappropriate nevertheless.

The second complaint related to an incident after dinner, in which another complainant said Gardner-Hopkins put his arm around her waist and pulled her away from the group she was dancing with.

She said it felt like he was trying to touch her breasts and that he did so at one stage.

She said although it was brief, she believed "it was done so it could be masked as dancing".

The second complainant also wriggled away from him.

Gardner-Hopkins said he needed to lean in to be heard and that any touching of her breast was entirely accidental. He did, however, admit to drunkenly touching her breast later in the evening. This relates to the fifth charge he faces.

In that incident, which occurred as a group of them were waiting for taxis, he described being drunk to the point of staggering and slurring his speech.

The second complainant said he put his arm around her and pulled her in to face him, tracing the red wine stain on her top across to her breast with his hand.

Gardner-Hopkins said touching her top was a joke.

She and other witnesses described themselves as feeling paralysed because they were so shocked at his conduct.

However, Gardner-Hopkins denied trying to get her to go with him, suggesting they may have misheard what he said.

However, the complainant and witness did not believe that to be the case.

In another incident on the dancefloor involving a third woman, she said Gardner-Hopkins approached her and "grabbed or caressed her bottom" and moved his hands up until he was touching her breast.

She said she had thought he may have mistaken her for someone else at first.

She told the tribunal she later observed him grabbing the fourth complainant's face and kissing her on the cheek "in a fun-loving, drunk-uncle kind of way".

Gardner-Hopkins said he had no recollection of that incident and that any touching would have been accidental.

He told the tribunal that he would have been dancing, holding people from behind in a conga line.

The fourth complainant also told the tribunal he approached her and put his arm around her with his hand moving to her bottom for several seconds, before moving around her lower back and bottom.

She said she happened to be turning her head when he kissed her.

She said she was shocked that this happened with so many people around and felt that the kiss was not an innocent one, because of where his hand was.

Gardner-Hopkins said he did not recall this incident and denied any sexual intention with any touching that occurred.

He also gave evidence about the lack of feeling in a part of his left hand.

"Because I feel so little with this hand, I do think it is possible that it could explain that some of the touching that the clerks experienced may have occurred unintentionally."

He said he was "not a groper".

"I have a significant loss of the sensory function and "proprioception" in my left hand. In other words, I have a reduced ability to feel with that hand, but I have limited awareness of its position in relation to my body."

Two witnesses told the tribunal of what was described as "kissing and intimate touching" between him and another woman at a BBQ he was hosting at his house.

Gardner-Hopkins indicated that he had not wished to detail the conduct out of concern for the privacy of the woman.

The Standards Committee assert that his attempt to minimise the incident, which he has now accepted was at least at the level of unsatisfactory conduct, was for his own benefit.

After one of the witnesses reported the incident to Human Resources, the Board Members of the firm were informed of the incidents.

Meetings were set up with Gardner-Hopkins at which point he admitted he had misled the chief executive and the senior partner concerning what had happened between himself and the woman, after earlier having denied the incident.

He said he had apologised and explained that it had been for her protection and had been agreed between them as the best way forward, to pretend that nothing had happened.

In 2016, following the last incident, the five summer interns became aware of the incidents involving each of them and asked to meet with the solicitor for advice on what they should do.

Gardner-Hopkins was forced to leave the firm in early 2016.

In its decision, the tribunal said lawyers must not abuse their position of power.

The tribunal said the fact he did not "pay any (or adequate) attention to the type of behaviour required of him at a firm function represents a clear failure."

His intention to get drunk at the firm's Christmas party was "very concerning", it said.

"He ought to have been aware of the obvious power imbalance between a partner and a junior staff member interacting at a social function.

"The seriousness of his poor choices on that evening is compounded when added to his acknowledgement that when drunk his behaviour was to have 'no respect for personal boundaries'.

"We have no hesitation in finding this conduct [relating to the fifth charge] to be disgraceful and/or dishonourable and certainly a reckless breach of Rule 12."

In regards to the last charge for the incident that happened at his BBQ, the tribunal said it was irrelevant who initiated contact.

"Given the enormous power imbalance between the partner and head of the team, and the summer clerk in that team, conduct which comprised intimacy only just short of sexual intercourse, can only be characterised as disgraceful and dishonourable."

The tribunal stated he "was out of control".

"This view is based on our assessment that the five incidents of touching were not accidental."