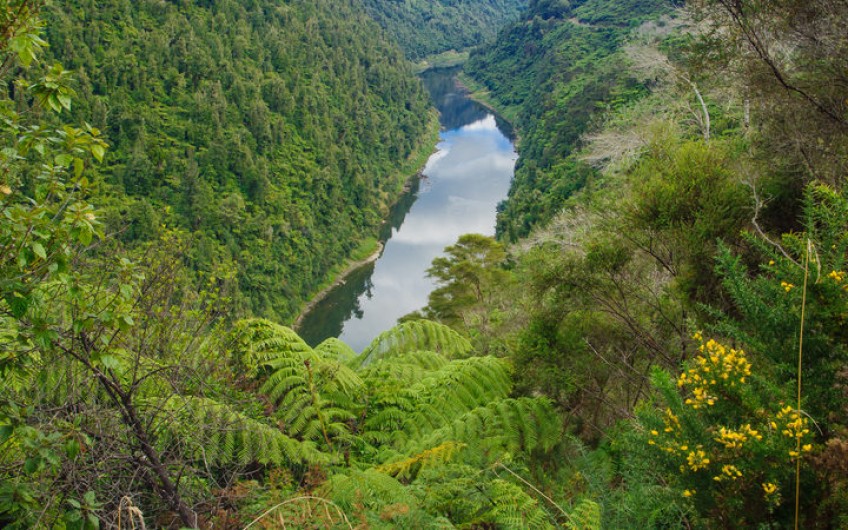 But the Ministry for the Environment is "unashamedly proud" of the grim reading that is the latest Environment Aotearoa report.

The Secretary for the Environment Vicky Robertson said she was proud of the report's honesty and it was an important stocktake for the country.

"It deliberately focuses on our biggest challenges. It's like going to the doctor and having a health check. The doctor doesn't usually say 'you're all good', they say, 'here we go - here's some things you should be doing because they're going to be issues for you shortly'.

"So the report is by its nature quite negative"

At least 75 animal and plant species - most of which are birds - have become extinct since humans arrived in New Zealand.

Almost 4000 more native species are on the brink of being lost.

Forest and Bird chief executive Kevin Hague said the report was proof New Zealand was in the midst of a catastrophe.

He said less than half of one percent of the government's budget was spent on conservation and while last year the sector did get a boost, it was far from what was needed.

"That [funding], in real terms, just restored us to the level of funding that existed in 2009. And compared to the scale of the crisis that exists, it's hard to escape the conclusion that while we're putting money into in conservation and it's not exactly a token gesture, it's far short of what is required.

He said the government needed to step up, but was not convinced it would.

"Yesterday, for example, a pretty negative response from government to the recommendations on eco-tax from the Tax Working Group."

"The government is saying to one of the tools that it could potentially have used to help change the state of the environment - no, thank you."

The report also pointed out the woeful pollution levels of waterways.

Ninty-four percent of the river lengths in urban areas are not swimmable, that figure is 82 percent for rural river lengths.

"It really underpins our economy, underpins our cultural identity, who we are as New Zealanders and fresh water is a major part of that.

"So I'm pleased that the report shows the state of fresh water across the nation, how it varies from place to place and over time, because the understanding that is the first step to it getting more value."

The way New Zealanders are using land is also having a detrimental effect on the environment, with pasture covering more land than anything else.

Between 1996 and 2012 more than 70,000 hectares of native vegetation was converted to pasture, forestry and urban areas.

But Ms Robertson said the lack of data on land use was worrying.

"For a country that that is so reliant on that connection to land. I am so struck by the lack of data on how do we use our land. So we've got land cover data, but we don't have land use data."

The report does not have the scope to make recommendations or prioritise a particular area.

Mr Parker said this year was critical for the government in terms of making changes that would go some way to addressing the stark reality that this report has made clear.