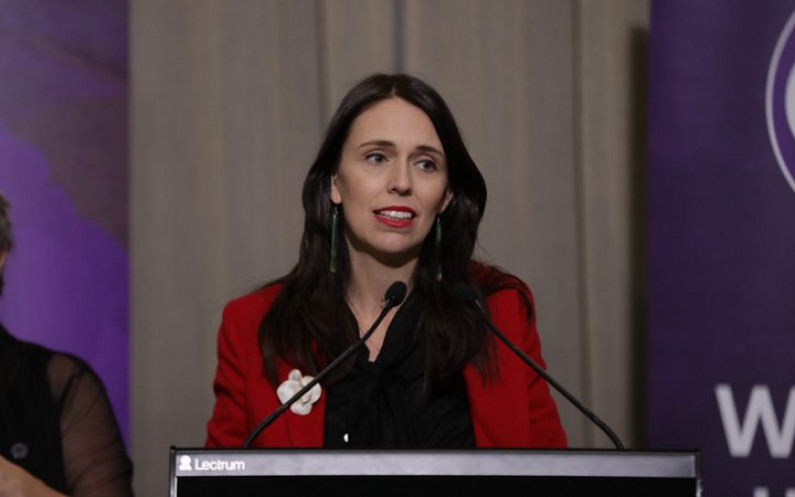 Election 2020: Labour on target to form the next government

Labour is on target to govern alone as the results come in for the 2020 Election.

The preliminary results, released from 7pm, started to show a large lead for Labour.

See all the results here.

New Zealand First is on 2.3 percent, The Opportunities Party is on 1.4 and New Conservatives on 1.5 percent, while the Māori Party is on 1 percent and Advance NZ on 0.8 percent.

National MP Gerry Brownlee is looking likely to lose his Ilam seat in Christchurch, which he has held since the seat was created in 1996.

The Electoral Commission is expecting results from 50 percent of voting places to be released by 10pm and 95 percent by 11.30pm.

Labour, National, the Greens and ACT are all holding events in various locations around Auckland central. NZ First are in Russell, Northland and the Māori Party is in Taranaki.

ACT leader David Seymour has addressed party faithful at the party's election headquarters in the Viaduct, and says the new ACT MPs that have been elected tonight will work at proposing ideas, not just opposing them, for a better tomorrow.

Almost 2 million people cast their vote early this year, including 233,575 who voted yesterday.

Votes in the two referendums on end of life choice and cannabis will not be counted tonight, and preliminary results will be released on 30 October.

Official results of the election and referendums will be announced on 6 November.