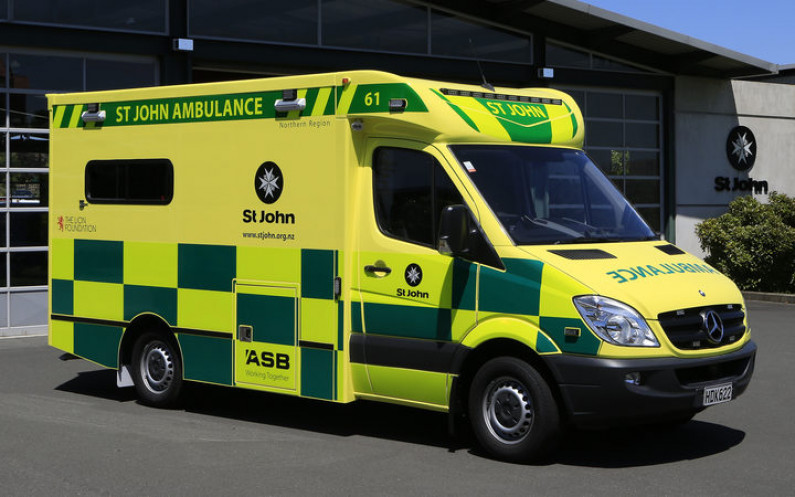 Seven people have died so far this Easter long weekend - with just under 24 hours still to go in the reporting period.

That's more than the total for the entire Easter holiday period every year - bar one - for the past decade.

Yesterday a motorcyclist died in a crash with a car in the Far North, while there was another fatal smash involving a motorbike on Saturday at Waimangu in Bay of Plenty.

On Saturday night a person in Ōtaki died after crashing into a powerpole, and a man was struck and killed by a bus in downtown Wellington.

On Friday a woman died in a crash at an intersection at Whakamaru in Waikato, and a person died after a truck and car collided in Hauraki on Thursday.

The Easter holiday period began on Thursday afternoon and runs until 6am tomorrow.

There were no deaths recorded over Easter last year - for the first time since 2012. Easter also coincided with the alert level 4 lockdown.