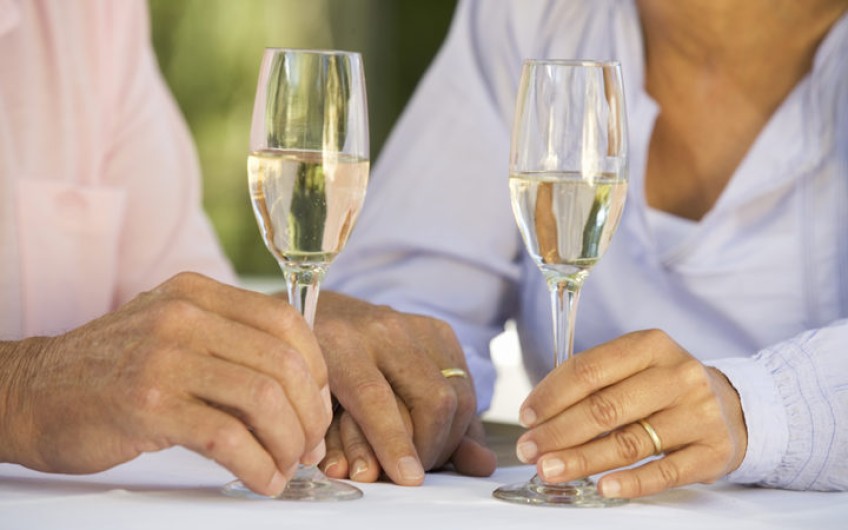 'Drink is the drug of choice for baby boomers'

Up to 40 percent of older New Zealanders are engaging in hazardous drinking, a study has found.

Researchers from Massey University and the University of Auckland explored the prevalence of hazardous drinking in 4000 New Zealanders aged 50 years and over.

Hazardous drinking was defined as alcohol consumption that puts the person at risk of immediate harm, such as hospitalisation, or long-term harm such as cancer.

About half of older males and a quarter of older females were hazardous drinkers.

"What we know from around the world is that we have a cohort of baby boomers that are drinking much, much more than any previous generation of retirees before.

"Drink is the drug of choice for baby boomers."

"Our discussions about alcohol use shouldn't just be about binge drinking or whether someone has a problem... hazardous drinking is about how much you're drinking and whether - even it's a low amount - whether it's appropriate if you have medication use and [if] you have certain health conditions."

There are greater risks for older drinkers as their bodies become more sensitive to alcohol, Dr Towers said.

The research team is now working with the Health Promotion Agency with the intention of developing a GP alcohol screening tool.

"One of the big problems we have is that a lot of GPs, a lot of practice nurses, feel uncomfortable talking to older adults about alcohol.

"We need to start talking about alcohol use with our parents and our grandparents."