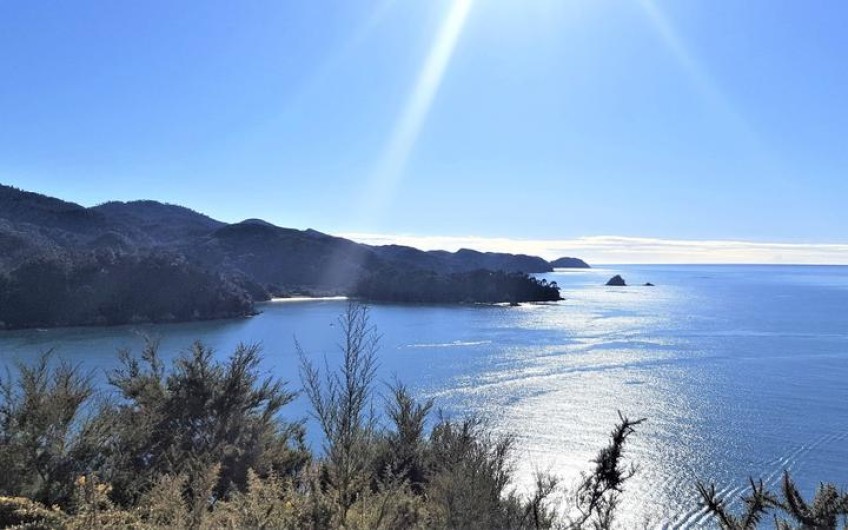 More New Zealanders are getting into the great outdoors this summer than ever before, with campers and hikers making a beeline for the Abel Tasman National Park.

Data from the Department of Conservation shows some regions are busier than they were before Covid-19.

Northland, Coromandel and the upper South Island were especially busy.

Tōtaranui in the Abel Tasman National Park was the country's most popular campsite, with more than 42,000 bed nights booked between the start of December and the end of February.

DOC said the Abel Tasman Coastal Track was shaping up to be the busiest Great Walk over summer, with more than double the bookings of any other Great Walk.

Referring to hut occupancy, the Milford Track was full and the Rakiura, Kepler and Abel Tasman huts were close to full capacity.

DOC said that from late October to late November nearly three quarters of New Zealanders got outdoors. An interesting trend was the rise in numbers visiting island destinations within New Zealand, such as Post Office Wharf, Ulva Island/Te Wharawhara, Trig Track on Kāpiti Island and the Kaitoke Hot Springs Track, and Aotea/Great Barrier.

However, more remote and traditionally high-volume internationally renowned destinations in national parks had seen a huge decline in visitors.

Numbers heading to Milford Sound / Piopiotahi were down by 72 percent. Franz Josef Glacier was down 66 percent, the Hooker Valley Track had seen a 52 percent drop in visitors and Roys Peak and Ben Lomond tracks were down 42 and 31 percent respectively.

Visitor numbers are down by 52 percent for the Hooker Valley Track in the Aoraki National Park. Photo: 123RF

Sanson said despite the buoyancy, it was disappointing to see that Kiwis were not obeying rules around protecting their own wildlife, or their environment.

He had also hoped that Kiwis might lead the way in showing respect and care for Aotearoa, but reports of litter and human waste were arriving from the public and from rangers.

"We need to be mindful that 2020 has been very tough for many.

"It's even more vital this year to keep the place clean and tidy, stay home if you are unwell and demonstrate kindness and consideration to others."