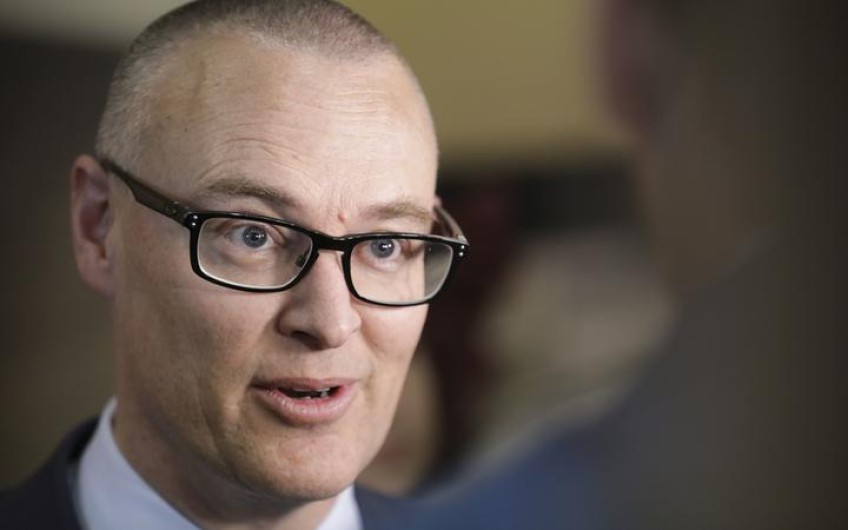 More than 100,000 health workers are owed about half a billion dollars for payroll breaches, but they may have to wait up to two years to get paid.

District Health Boards have revealed they owe $550-650 million to cover mistakes made since 2010 in leave and shift allowance pay under the Holidays Act.

The bill dwarfs the Holidays Act payouts already made or being made by police, Corrections, the Ministry of Business, Innovation and Employment, and other public and private sector employers.

Health Minister David Clark said it would take up to two years for people to get paid.

He said staff had been "short-changed over many years. But this government is putting things right".

"Many organisations have been dealing with the issue of how to identify and rectify Holidays Act non-compliance, but in health the National government did nothing."

But National's health spokesperson Michael Woodhouse said deficits had been rapidly increasing over the past year.

"Dr Clark has let deficits balloon to record highs because the government has neither provided the funding they claimed they would nor set expectations for continued fiscal discipline."

The Holidays Act has been criticised for being unwieldy and is being overhauled.

The DHB also face having to overhaul their payroll systems, to comply with whatever legislative changes are made.

The boards' payroll arrears make up more than half of the overall public health sector deficit of $1.081 billion.

Details released by the government today on the DHBs' financial performance for the year ended June showed one-off costs of $590 million for the Holiday Act compliance, $32 million for the recent junior doctors' strikes, and $44 million for the previous National Oracle Solution IT project.

The underlying deficit was $415 million, $75 million worse than budgets.

Canterbury ended the year $103 million in the red, followed by Waikato, Southern and Counties Manukau.

Together they accounted for 65 percent of the total deficit.

Dr Clark said he had strengthened financial management at those DHBs and would appoint a Crown Monitor to Southern.