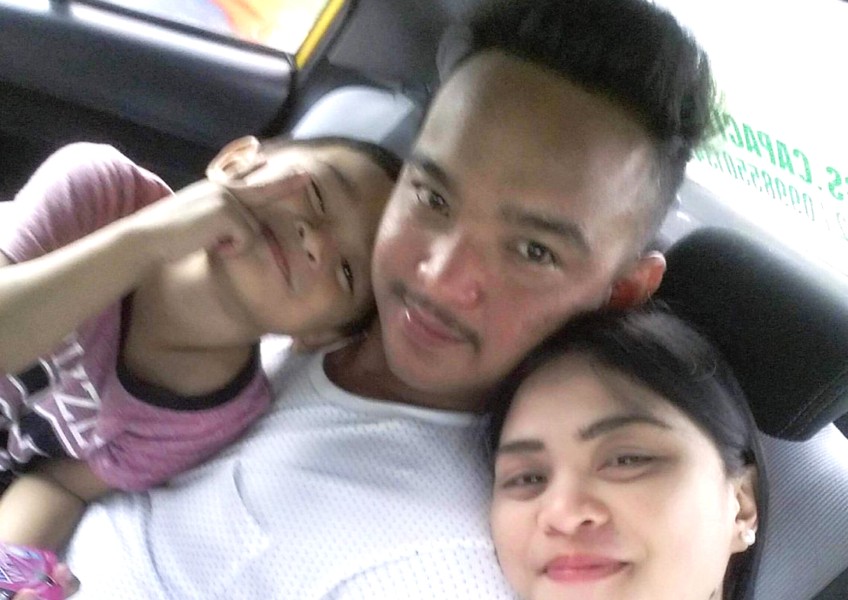 A Cromwell based Filipino carpenter and his family are now able to stay in New Zealand after they had been facing deportation.

Jeffrey Santos was told to leave the country because he claimed QLDC food vouchers he was not entitled to during last year's lockdown.

Santos used the vouchers so that he could feed his family, as he was not eligible for government support.

The Green Party's immigration spokesperson Ricardo Menéndez March, who has been advocating for the family, said he is delighted that Santos has just been granted a 12-month work visa after public pressure on the government.

He said it seemed to be wrong when they found out that Santos and his family would be deported on Christmas Day.

"It does feel like a bit of a Christmas miracle when we were already preparing to visit Jeffrey at the airport on the day of his deportation which would have been heart-wrenching.

"At the same time, I also feel a deep sense of injustice that it took so much public pressure and continuous pleas for a situation that shouldn't have happened."

Menéndez March said there needs to be more government support for migrants.

Auckland Action Against Poverty has also been advocating for the family. Its coordinator Brooke Pao Stanley said she is elated.

"I feel emotional about it. I'm so stoked that Mr Santos and his young family get to remain here in Aotearoa for the next 12 months," she said.

"There are still so many issues within the system that we need to look at in terms of immigration and it shouldn't have taken collective public pressure for the minister to change his mind. But I think it shows that people power on the ground actually works."