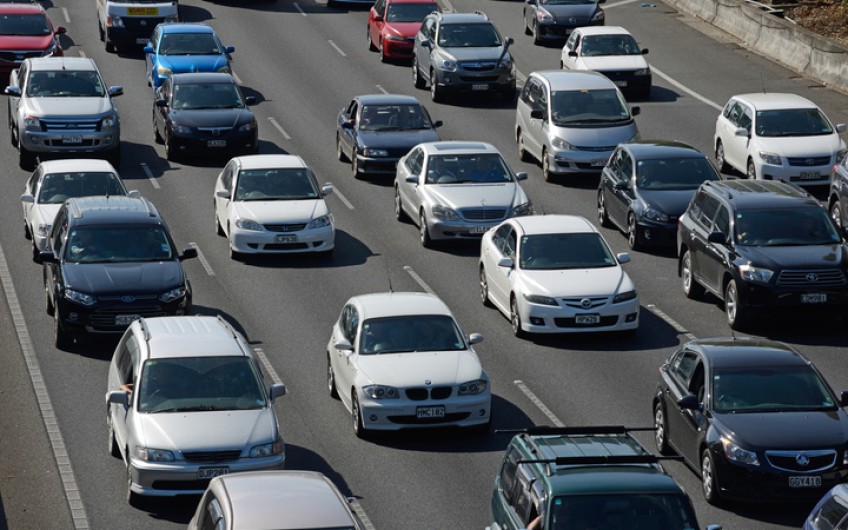 It is "inevitable" Covid-19 cases will crop up around the country once Auckland's border opens, and the greatest impact will be on communities with the least resources, experts say.

Prime Minister Jacinda Ardern announced today that all of New Zealand is likely to move to the traffic light system at the end of the month, and Auckland's border will reopen from mid-December.

Auckland would be in 'Red' along with regions that have lower vaccination rates, and the rest of the country would be in 'Orange'.

There will be spot checks at Auckland's boundary to ensure everyone aged over 12 who is leaving is vaccinated or has had a negative test result in the 72 hours prior, and fines for those breaking the rules.

Air New Zealand's vaccine certificate or test requirements would kick in before 15 December, and Interislander ferries would also be able to require proof of vaccination or a pre-departure test.

The fact the border opens two weeks after the country moves to the Covid-19 Protection Framework means "there is a risk that new cases could be high and rising at that time," Plank said.

"In addition, around one in five cases in the current outbreak has been in under-12s who are not eligible for the vaccine and are exempt from the testing requirement. Altogether, this means it's inevitable that cases will crop up all around the country over the summer period.

"More loosening leads to more spread, with the greatest impact upon whānau with the least resources."

Otago University public health professor Nick Wilson said he would have liked to see "persisting stronger attempts" to keep the outbreak contained to Auckland, and stamped out in other pockets in the North Island.

"This could give the rest of the country more weeks or months to get vaccinated, to get boosters, to vaccinate 5-11 year olds, to improve access to anti-viral medicines, and to make ventilation upgrades to buildings.

"While it is very good that the government is planning on some border protection for the South Island from mid-December (vaccination or a negative test result) - this is still too weak. That is, it should include other requirements such as a negative rapid antigen test result at the point of boarding a flight or ferry to the South Island."