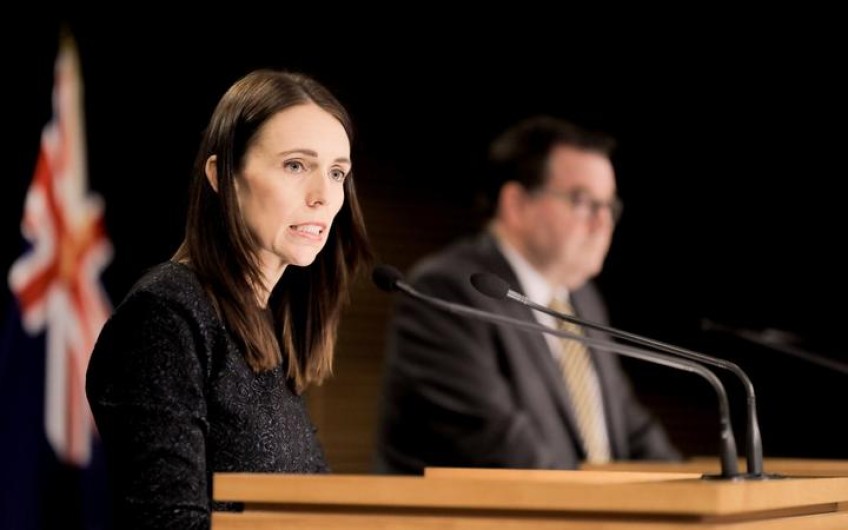 The media company announced today that it was shutting down immediately.

Describing the titles published by Bauer - including The Listener, Woman's Day, New Zealand Woman's Weekly, North and South and Next - as part of New Zealand's history, Ardern said the government actively sought to assist Bauer through this time.

"Minister Kris Faafoi spoke to them and asked if they could take up the wage subsidy. They refused. In my view, from what I know of this situation, this appears to be a decision that has been made at the same time as Covid-19, but not because of it."

She said the issues around advertising revenue were a long-term issue, but the company had avenues to get through the problems caused by Covid-19.

"The wage subsidy could and should have made a difference to those staff, to those writers, to those journalists. And we were very keen that Bauer take it up."

Ardern said nobody wanted to see the loss of these magazines.

"These have all been a part of New Zealand's history, they've been part of peoples' lives. Within a couple of days of the New Zealand government announcing the lockdown, Bauer contacted the Minister and told him they weren't interested in subsidies.

"They didn't enter a conversation about becoming an essential service, they didn't seek to continue to operate in lockdown and they didn't want to use the government support to keep their doors open. So I just reject any suggestion that Covid-19 and our response to it has caused them to shut their printing press, but I deeply regret that they have."

She said her views were not directed at the staff working here in New Zealand, rather the parent company in Europe.

Speaking at her daily media conference this afternoon, the Prime Minister also announced a new leave scheme for essential workers, allowing them to be paid the same as the wage subsidy.

Ardern said the new scheme will start on Monday.

"This is to ensure that any essential frontline workers who are vulnerable are now supported to be at home and that their employers will continue to have that expectation that they can continue to be at home."

Finance Minister Grant Robertson said the government has pledged to spend around about $22 billion on the response to Covid-19.

The essential workers leave scheme has an estimated spend of $100 million.

Under the managed exit plan, foreign nationals returning home will be classified as 'essential travel' and will be able to travel domestically by air or land when they have a confirmed or scheduled exit flight out of New Zealand.

"I want to assure foreign nationals that they will have the time to make a plan, make a safe plan for themselves to utilise those commercial options."

Ardern said an official government WhatsApp group was being set up, which will include updates, news, case information, symptoms, financial and mental health support.

"It includes the latest case information for today and will do so on a rolling basis."

Ardern also thanked those who were working to keep communities safe, such as police officers and also acknowledged outgoing Police Commissioner Mike Bush, as he hands the role to Andrew Coster tonight.

It comes after New Zealand had its biggest single-day increase in Covid-19 cases, with 89 more in the past 24 hours, bringing the total up to 797.

The increase in identified cases may have partly been due to increased testing, with 2563 tests performed yesterday.

See all RNZ Covid-19 news Government clarifies essential services during lockdown Covid-19 alert system: What you need to know Covid-19 symptoms: What they are and how they make you feel Touching your Face: Why do we do it and how to stop Scientific hand-washing advice to avoid infection The Coronavirus Podcast