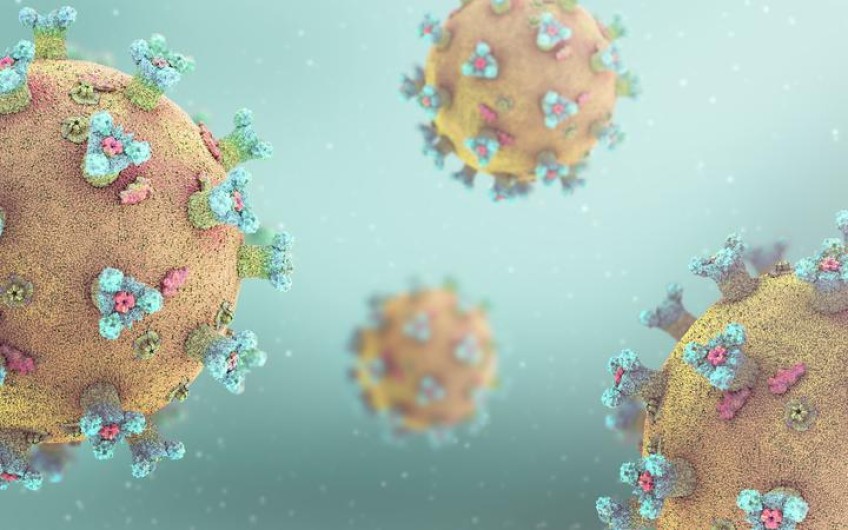 New Zealand has recorded the highest number of community cases in one day, with 243 new cases reported today.

The previous highest number of cases reported in one day was 222 during the Delta outbreak in November.

In a statement, the Health Ministry said the continued increase in cases today is "a reminder that, as expected, the Omicron variant is spreading in our communities as we have seen in other countries".

The ministry said getting a booster dose as soon as it is due was one of the best steps to take.

"Boosters lower your chances of getting very sick and being hospitalised. Being boosted also helps slow the spread of the virus. If you're over 18 and your booster is due, please get it now."

It was a record day for boosters yesterday, with 66,864 booster doses given. There were also 876 first doses, 1780 second doses and 4440 paediatric doses given.

There are 10 people in hospital with Covid-19, including one in ICU. Two are in Rotorua and one in Christchurch, with the rest in Auckland hospitals.

The 21 new cases in Northland include 14 cases in Kerikeri, two cases in Kaeo, one case in Kaikohe, three cases in Whangārei, and one case in Taipa Bay-Mangōnui.

Less than half of the 34 cases in Waikato today are linked to previously reported cases. Nineteen of the cases are in Hamilton, five in Ohaupo, two in Te Kuiti, two in Ngāruawāhia, one in Tirau, and the remaining with locations under investigation.

There were also 26 cases reported at the border today, with travellers arriving from Singapore, Australia, UK, India, Egypt, Lebanon, UAE and Ireland.

There were 209 community cases reported yesterday, along with a further 64 cases at the border.