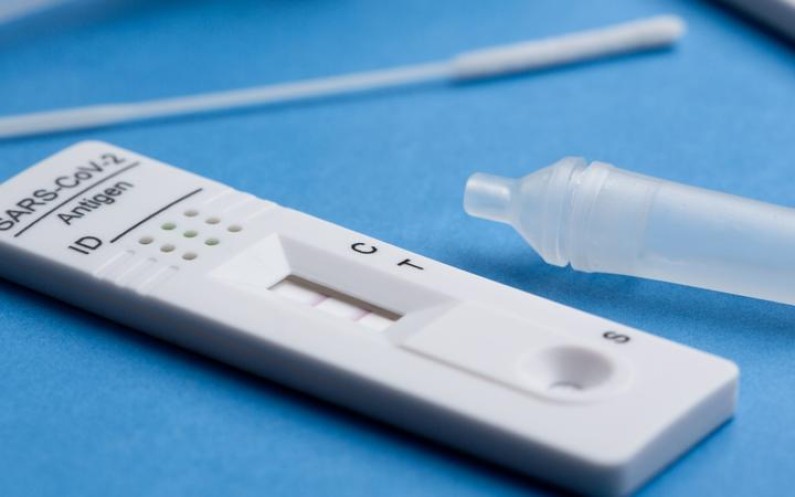 There have been 7970 new cases of Covid-19 in the community and 28 further deaths reported today.

In a statement, the Ministry of Health said 381 people were in hospital with Covid-19, compared with 368 people in its previous update yesterday. There are 10 people in ICU.

The seven-day rolling average of reported deaths is 15.

Of the 28 deaths reported today, two people were from Northland, five from Auckland, three from Waikato, three from Bay of Plenty, two from Whanganui, three from the Wellington region, four from the Canterbury region and six from Southern.

Eighteen were men and 10 were women.

Yesterday, New Zealand recorded more than one million cases of Covid-19 since the pandemic began.