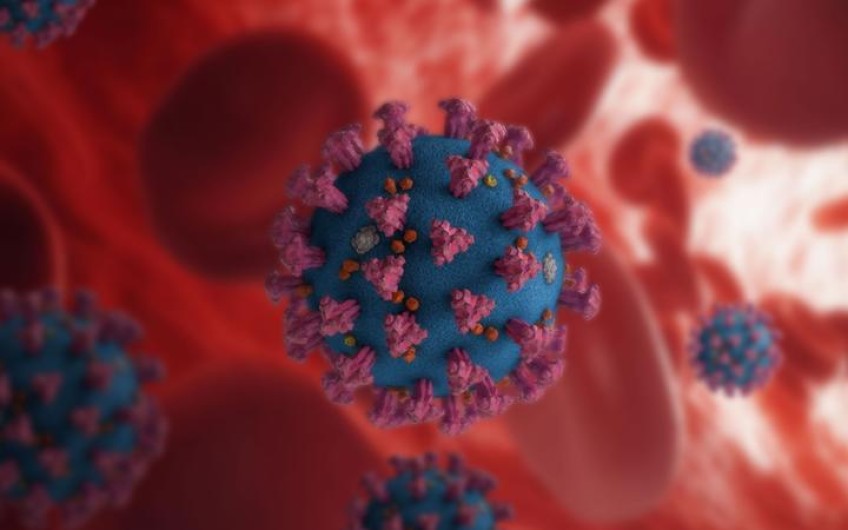 There have been 16 community cases of Covid-19 reported in New Zealand today, according to the Ministry of Health.

In a statement, the ministry said 13 of today's 16 cases have been epidemiologically linked to previous cases.

There have been 10 unlinked cases in the past fortnight.

There is also one historical community case not associated with the current outbreak and another historical case at the border.

The ministry said the community case deemed to be historical was not associated with the current outbreak in Auckland as this case initially came through the border and has been previously reported and spent 14 days in managed isolation, during which time they routinely tested negative.

"They have subsequently tested positive, but this has been deemed historical and is no longer infectious."

There are 13 people in hospital with Covid-19, with four in intensive care.

The ministry said 903 of Auckland's 1129 cases in this outbreak have now recovered.

Yesterday there were nine new community cases of Covid-19 reported in New Zealand, the first time in weeks the number of cases had dropped to single figures.

There has now been a total of 1146 cases in the current community outbreak, and there have been 3806 cases in this country since the pandemic began.

A Waitematā District Health Board spokesperson today said that a patient at Auckland's Waitākere Hospital had tested positive for Covid-19 after presenting at the emergency department yesterday, but that the overall exposure risk is considered low.

The ministry said today fewer than 10 patients are affected.