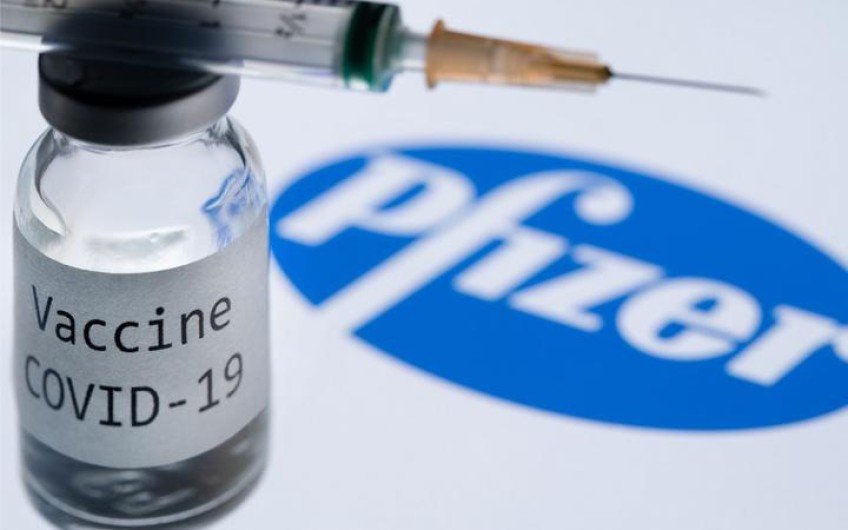 The Minister for Covid-19 Response says patience is required over the roll-out of New Zealand's first Covid-19 vaccines, but that the government will ensure no lags in the process.

Chris Hipkins told Morning Report it was unlikely the government would use emergency provisions to push it through as fast as other countries.

"The distribution chain is something we have already started working on. We have got new equipment underway and being ordered and being supplied so we can administer vaccines."

The minister's comments come after news the UK approved the Pfizer-BioNTech Covid-19 drug for emergency use, becoming the the first country in the word to license a vaccination.

British health secretary Matt Hancock expressed confidence in the regulatory process that gave clearance for hospitals to start rolling out mass immunisations from as early as next week.

However, Hipkins said there wasn't the same rush to approve a vaccine in New Zealand.

"I guess, as a humanitarian, one of the things I look at here as well is some of the highest pressure is going to be coming from those countries where people are dying," he said.

"We are in a slightly different position to other countries who are using emergency provisions to approve the vaccine and in many cases those countries are doing that because they are suffering hugely from Covid, with thousands of people dying every day."

But Hipkins gave an assurance that New Zealand's approval process would be completed without any administrative or legislative lags, in readiness for the first shipments of vaccines arriving.

The vaccines would be approved before arrival and he reaffirmed March as the approximate date of administration. Storage and other equipment was currently being sourced and distributed.

New Zealanders will be vaccinated with a range of products. So far two have been announced - Pfizer and Janssen.

Pzifer's product could be in the country as early as March and is a two-dose vaccine that would cover 750,000 people.

Janssen's requires just one injection but would not get here until closer to September, with two million initial doses and more to follow if needed.

The drugs not completed clinical trials and would only be administered when proven to be safe, Hipkins said.

Data from other trials across the world would be used to inform decision-making in New Zealand's approval process, he added.

Clinical trials would help determine who would get the vaccines first. Different vaccines, depending on their properties, could be tailored to different groups.

"We will be looking at evidence from the clinical trials as to efficacy, how effective the vaccines are for different population groups and whether there is risk, for example, so we'll look at all of that."

The government has bought nine large super-cold (-70 C) freezers to store the Pzifer vaccine and is getting 40 smaller ones so it can be stored in different places when it is rolled out.

The Janssen one only needs ordinary refrigeration.