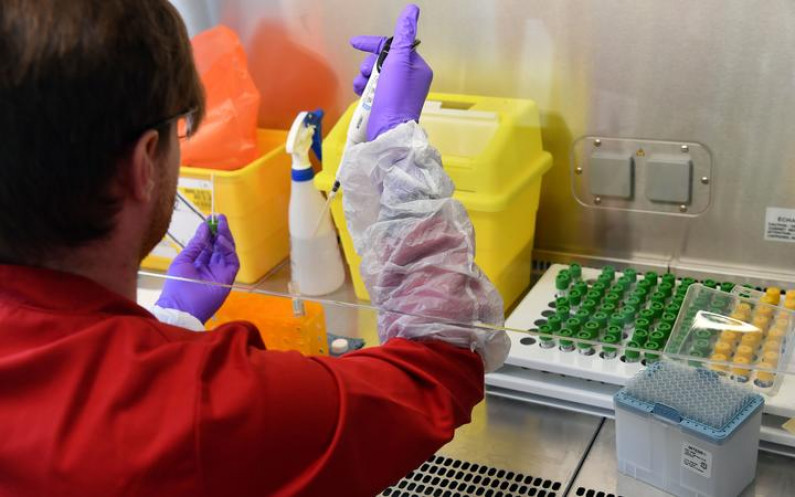 The ability to identify Covid-19 clusters during the height of the outbreak was a "significant point of weakness" for the country's 12 public health units (PHU), an independent review has found.

The report, which takes a "deep-dive" into the operations of Auckland, Hawke's Bay and Southern public health units between 20-24 April, found a reliance on manual processes and a lack of communication between units and the National Contract Tracing Centre.

While the three units were able to cope with the number of coronavirus cases and their close contacts during lock down, there were concerns what might happen if there was a large surge in cases again.

"While planning is underway for potential future surges, the sustainability of the models remains in question. Centralised support will be required for the foreseeable future."

This is because the units did not often use the National Close Contact Tracing Centre, nor the government's tracing software, which delayed their ability to identify clusters.

In Hawke's Bay, which had a cluster of 22 cases from Ruby Princess cruise ship, this "severely limited" its ability to realise a cluster was brewing.

"There is currently no ability to link cases using technology. The approach can best be described as haphazard."

It also found Hawke's Bay and Southern relied heavily on Word or Excel spreadsheets to manage cases, and the review recommended all 12 units move to use the National Contact Tracing Solution to improve communication between them.

The ministry said eight of the nine recommendations made in the report have already been adopted.