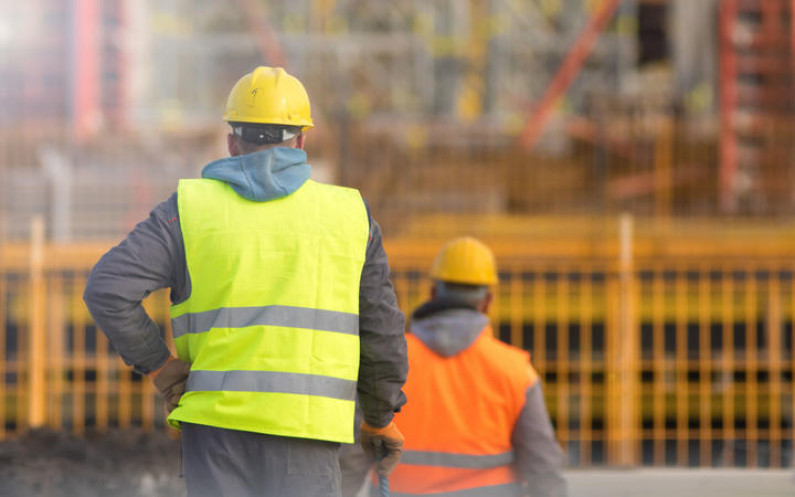 Beneficiaries in Otago have climbed almost 50 percent since the Covid-19 pandemic began.

In February, 3949 people were claiming the benefit in the region, but only three months later that had soared to 5686.

While the entire region has been rocked by redundancies as a result of Covid-19, the Queenstown Lakes and Central Otago districts have been particularly hard hit.

Only 29 work-ready jobseekers were on the dole in the Queenstown Lakes District in February.

But now it was more than 500 - and it was only expected to get worse.

Mark Rose, chief executive of Queenstown's The Rees Hotel, said he managed to hold on to all his staff during the lockdown, but things would get tougher once the wage subsidy extension ended in September.

"If the borders to Australia don't open in the next two months then we will have to look at restructuring our business as well and we are a business that has tried really hard to keep everybody employed."

Rose, who sat on the council's tourism and short-term recovery mayoral taskforce, said the trans-Tasman border was the key to the district's recovery.

Queenstown Lakes Mayor Jim Boult said that was why New Zealand's "own goals" in the quarantine process in recent weeks came as such a blow.

"If you'd asked me a week ago will we get the trans-Tasman bubble sooner rather than later I'd have said yes, and we were hanging our hat on it coming in some time during ski season, which would have made the difference between a lot of businesses surviving and not surviving, and a lot of people keeping their jobs."

Early analysis by Infometrics pointed to the possibility of 8000 jobs being lost in the district and GDP declining by a quarter due to the economic fallout of Covid-19.

However, that was based on a hands-off approach, Boult said.

"We've said all along that's not an option for us.

"We will get very proactive in trying to recover jobs and economic value."

While the worst of the pandemic's effects still lay ahead, there had already been significant job losses.

Among the redundancies was the Queenstown Chamber of Commerce's own chief executive Anna Mickell.

"Obviously the job losses are really widespread in Queenstown and we are expecting up to 20 percent of people here to be affected by that and including, ironically, people at the chamber. My role has been disestablished and we've also had to combine another role, so we're literally halving the size of the chamber executive."

Business people sitting on the chamber's board had also been affected by job losses, Mickell said.

While the tourism and hospitality sectors were the worst affected, the Infometrics report also pointed to construction as another industry which would suffer.

"We've seen staff redundancies across the construction sector. There's been a mix of jobs cancelled or put on hold, and businesses starting to tighten up on overheads and reduce costs going forward.

"The true crunch will come over the next six months as housing projects start to finish and if anybody has no forward work to go on to we will see more redundancies."

Things were looking more positive in the commercial construction sector, with most of the hotel projects already underway getting back into action post-lockdown.

And not all areas would feel the pinch in the same way.

While the number of jobseekers had risen by almost 1000 in Dunedin since the pandemic began, many believed the city's pre-Covid predicted boom would still eventuate.

"The wage subsidy sort of tied everyone over. It appears the majority of the companies have all retained their staff.

"We've actually hired a couple since lockdown. [Because of] work that was already on our books. We were bursting at the seams and that's just continued."

Projects like the new Dunedin Hospital and infrastructure and upgrade spending by the city council and Otago University meant there would be plenty to drive work in the sector in future, Grant said.