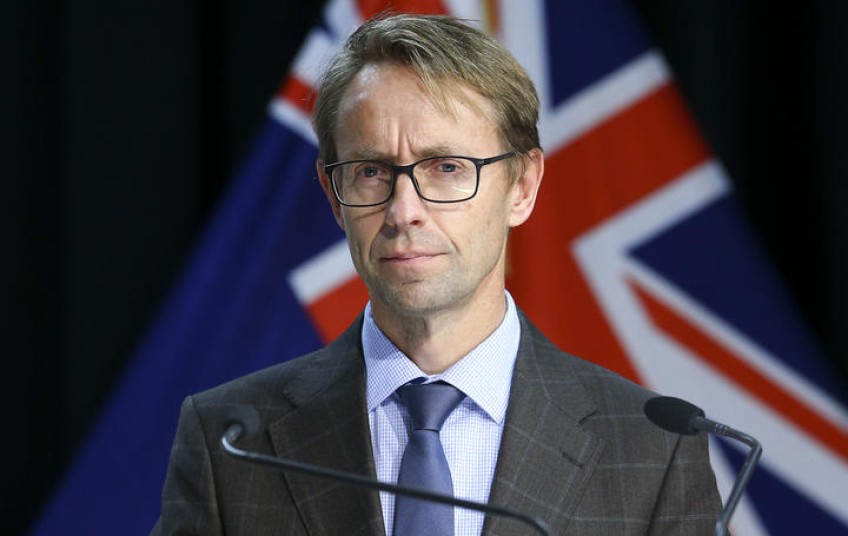 Director-General of Health Dr Ashley Bloomfield has announced a second day of no new cases or deaths from Covid-19 in New Zealand.

Dr Bloomfield said one of the cases that was defined as probable was now no longer a case, meaning total cases dropped by one to 1486.

"Having zero new cases of Covid-19 to report for a second day in a row is very encouraging and all New Zealanders should feel pleased with their efforts," Dr Bloomfield said.

He said New Zealanders could not celebrate success early however.

"We need to stay the course and not squander what we have achieved."

"Achieving zero cases two days in a row is the result of New Zealanders demonstrating a level of commitment and discipline to our goal of winning the fight against Covid-19," she said.

But she warned the virus getting away on us could still happen.

"Stay home, stay to your bubble, maintain physical distancing and let's double down this week to maintain this good run of numbers."

Of the cases in New Zealand, 1302 are reported as recovered - a total of 88 percent of confirmed and probable cases.

He said there were four Covid-19 cases in hospital and none were in ICU.

Bloomfield said there had been about 6000 returned travellers that had gone into quarantine or managed isolation since 28 March.

He said 179 of those were still in quarantine facilities and just under 2800 people were in managed isolation.

Bloomfield gave a shout-out to all midwives for International Midwives' Day today.

Ardern thanked midwives: "They always go above and beyond."

Ardern had just come out of a video call with the Australian Prime Minister Scott Morrison's Cabinet meeting to discuss the possibilities of a trans-Tasman bubble.

She spoke today about what was discussed at the meeting.