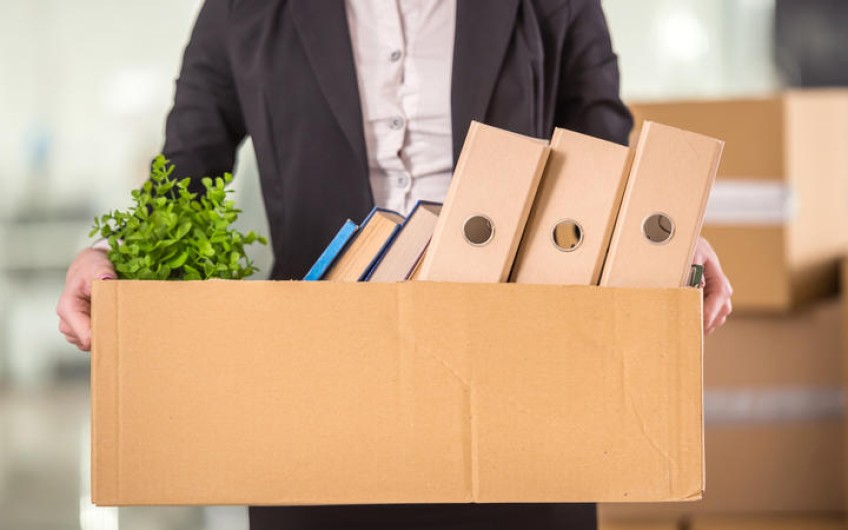 One economist says New Zealand's unemployment rates could soar to 30 percent while another one described Covid-19's economic impact as "an everywhere, everything, everyone all at once shock".

Senior economists are predicting unemployment to reach 15 percent, with one warning it could even hit 30 percent as Covid-19 brings the economy to a shuddering halt.

Another said the sudden stop to most sectors would make the pandemic far more economically-damaging than even the Global Financial Crisis.

Shamubeel Eaqub, an economist with Sense Partners, said his benchmarks for previous crises kept shifting as the seriousness of the pandemic deepened.

He believed the hit to the economy from Covid-19 was likely to be between two and five times greater than that of the Global Financial Crisis.

"Right now we've got a sudden stop in terms of economic production so it's not just a slowdown," he said.

"Make no mistake, this is a very, very significant event."

Rather than the usual tweaks he did when forecasting economic activity, he was now having to write off entire areas of the economy, as tourism, hospitality and export education were hammered.

"To actually be drawing a line almost right through an entire sector - that's a completely different experience for me."

'The numbers are going to look awful'

ANZ chief economist Sharon Zollner said the bank was predicting GDP would contract by 9 percent - which would represent a staggering shrinking of output.

"The numbers are going to look awful," she said.

"India has gone into lockdown. That's over a billion people. So we're not alone in this. It's happening everywhere - it's an everywhere, everything, everyone all at once shock. It is unprecedented."

However, Zollner said New Zealand had advantages over other countries going into the crisis, including low levels of government debt.

A drop in the dollar would help those who were able to keep exporting.

Being a world leader in selling food during this time was also an advantage.

Westpac chief economist Dominick Stephens said while the economy was going to take "a massive hit", New Zealand was well-positioned to take advantage of a recovery in China, as it emerged from lockdown.

"I'm absolutely certain that primary producers in New Zealand are going to experience a shock to the prices they receive," he said.

"It just won't be as severe as the likes of the tourism industry, because we'll continue to export goods to China."

Businesses selling products over the internet would have some insulation against the economic shock and online commerce could grow intensely even after the crisis was over, Stephens said.

"What you do tend to find during this type of event is that trends that were already in place tend to get accelerated.

"So commerce was already moving online - what we might get is three years of that trend all happening in a single month. And it will never reverse."

All four economists spoken to by RNZ praised the government's actions in responding to the immense challenges for the economy and for public health.

Shamubeel Eaqub said that without a lockdown, the number of deaths in the worst-case scenario outlined by the government would have a financial cost of about $150 billion - or half of GDP.

"I think that frames it in terms of just how big the potential downside is and that is not a scenario we should even contemplate," he said.

"We should not let this disease kill our friends, families, parents and grandparents. It's just not an acceptable alternative."