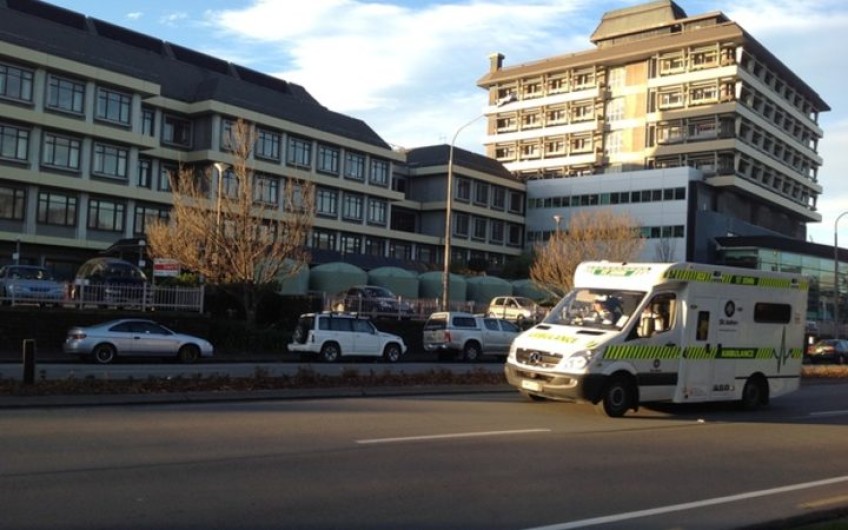 Auckland's daily Covid-19 case numbers could reach triple figures by the end of the month.

There were 56 cases in the city yesterday, the highest since 1 September, with three in Waikato and one in the Bay of Plenty.

But there was also hope, as first-dose vaccination rates hit 86 percent.

"It is possible that we could end up in the triple digits so that's something that the government should be considering and it should be developing a plan for what happens ... because that will put real strain on the health system in Auckland," he said.

Numbers like that could require a dip back to alert level 4 as a circuit breaker, he said.

And there was another worrying number emerging - there were still about 400 case contacts health authorities had yet to get in touch with, to check that they know to isolate and get a test.

Shaun Hendy says Auckland might have to return to level 4 if numbers reach the triple digits. Photo: Supplied

The switch to alert level 3 meant contact tracers could not keep up with cases as quickly as they needed to, and was illustrated by the cases with no known links turning up to hospitals or because of surveillance testing, Hendy said.

Some of those mystery cases had surfaced in the Bay of Plenty, Waikato and Northland.

Epidemiologist Nick Wilson and his team were calling on the government to tighten the border around Auckland.

Only those doing the most essential jobs should be allowed out and they should have to stop for 15 minutes at the border for a rapid antigen test, he said.

"It does seem that some people are getting across that border for pretty flimsy reasons and documentation," he said.

In the meantime, authorities could keep the level 3 parts of the country walled off from the rest - literally - using concrete blocks and containers on some roads, perhaps at the Central Plateau, he said.

Keeping Covid out of the rest of the country could also help Auckland, by creating backup if the city's health resources became overwhelmed.

New Zealand should look to Australia where cases were raging in two states but well controlled in others, especially Tasmania.

Covid-19 Response Minister Chris Hipkins said New Zealand already had some of the toughest restrictions in the world and would continue to work hard to stop the spread.

"The number of cases serves as a reminder of how tricky Delta is," he said.

Cabinet will today decide what to do with restrictions.

Hipkins said they would take into account the most up to date case numbers, as well as unlinked cases. There were 19 yesterday.

Critically, it would also decide whether Auckland schools could reopen.

Professor Hendy said it was too soon.

While it was possible to open them safely if the right precautions were taken, now was not the time, with the outbreak finely balanced, he said.

The weekend's Covid numbers were not all doom and gloom.

Eighty-six percent of Aucklanders have now had at least one dose of the vaccine while 61 percent are fully vaccinated.

More than 10,000 crucial first doses were administered on Friday and Saturday, and more than 50,000 second doses.

GP Siro Fuata'i helped at a weekend event aimed at Samoans in Manurewa which reached 1300 people.

"The whole process has picked up quite quickly and I think next week we'll probably see a lot more of this. I'm looking forward to see that the the numbers go further north, and everybody getting vaccinated would be great," he said.

Hendy said the impact of the vaccinations should be seen in the case numbers by the end of the month, because the vaccine took time to take effect.