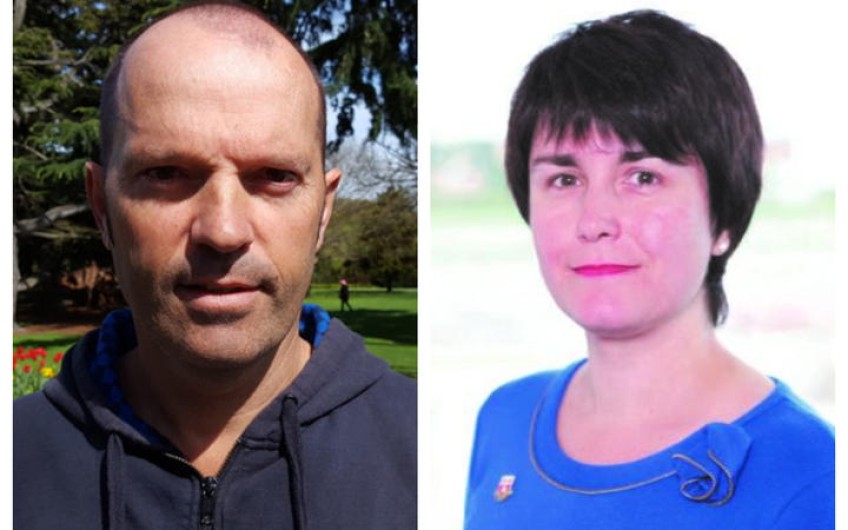 Council pay controversy: Public should have a say - councillor

A Christchurch councillor believes the public should have some say over how much should be paid to a council chief executive.

Harewood Ward councillor Aaron Keown believes the city should be having a conversation about what ratepayers are willing to pay, before advertising for the job.

Mr Keown was one of four councillors who objected to the pay level. He said salaries for chief executives have been driven too high over the past few years.

"It's a public service position, we should take the word service out of it if we're going to start paying extreme salaries."

Councillor Aaron Keown says he has no problem with incoming chief executive Dawn Baxendale but he's not happy with her pay deal. Photo: Supplied

Mrs Baxendale is currently finishing up her time as head of the Birmingham City Council in the United Kingdom.

Mr Keown said he has no issues with Mrs Baxendale herself and believes she will be a good chief executive for Christchurch.

"The problem here is the amount of money we're paying and over in the UK, she gets $100,000 less than she does here and she is running a city that provides more services than our city does, and that city is nearly three times the size of ours," he said.

"So how does that work?"

Mr Keown said while his objection is a minority view within the city council, he believes he has the public's support.

The other councillors who voted against Mrs Baxendale's salary were James Gough, Yani Johanson and Deon Swiggs.

"Next time we go through a CEO repositioning in Christchurch, then I think we have that conversation [about salary] first," Mr Keown said.

"Maybe it's a conversation we can't have, but I believe we can, we talk to the public, get a feel for what the number looks like and then when you advertise the position you put that dollar amount next to it."