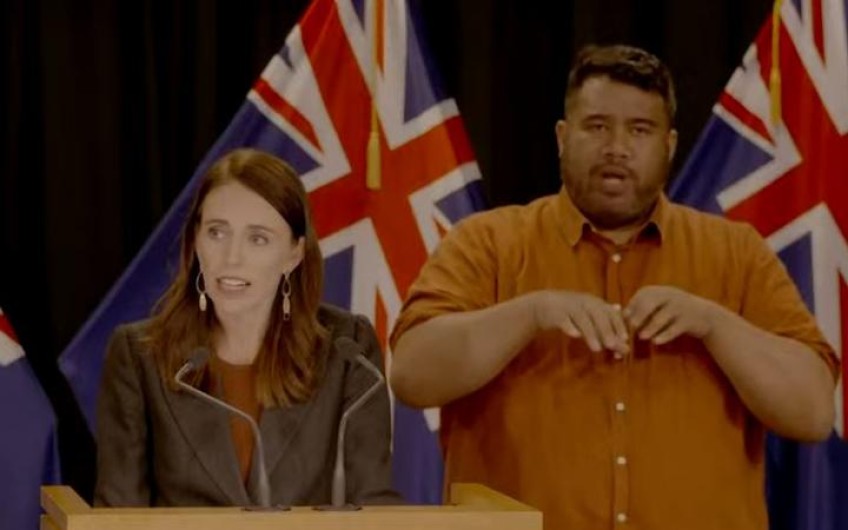 Gatherings of 500 or more will not go ahead - PM

Prime Minister Jacinda Ardern says Cabinet has agreed today that gatherings of 500 or more people in New Zealand - held outdoors or indoors - will not go ahead.

Speaking at a media conference this afternoon, Prime Minister Jacinda Ardern said the government's sole focus was protecting New Zealanders' health and economic well-being, and that was why the decision was made to cancel the mass gatherings.

"This applies to non-essential events such as festivals, fairs, sporting, religious and cultural events."

She said the new directive did not apply to schools or universities, but the Ministry of Education would be working to reduce these gatherings as much as possible.

"I know that this decision is hugely disappointing. I know it will have an impact on a large number of communities. I'm acutely aware as the Minister for Arts, Culture and Heritage, the impact this will have on the arts sector, but we are making this decision in the best interests of New Zealanders."

Ardern said there would be further guidance on gatherings later in the week, and they should give certainty for events such as large weddings.

"Social distancing - that's the way we have to start behaving now. That is our new normal."

She said she will no longer travel to Vietnam in April for the ASEAN meeting.

She added that preliminary Treasury advice was that the economic impact of Covid-19 could be greater than Global Financial Crisis.

Large events where things like seat numbers could not be tracked were likely to be cancelled to prevent the spread of the coronavirus, Ardern said.

She said the government was working on its economic response through Treasury and working with the Reserve Bank.

The Reserve Bank this morning announced an emergency cut to the official cash rate of 75 basis points to an all-time low of 0.25 percent.

She suggested invoking a state of emergency was not likely to make much of a difference.

"There is nothing that we would be doing that would be invoked by using any form emergency powers that we are not doing now."