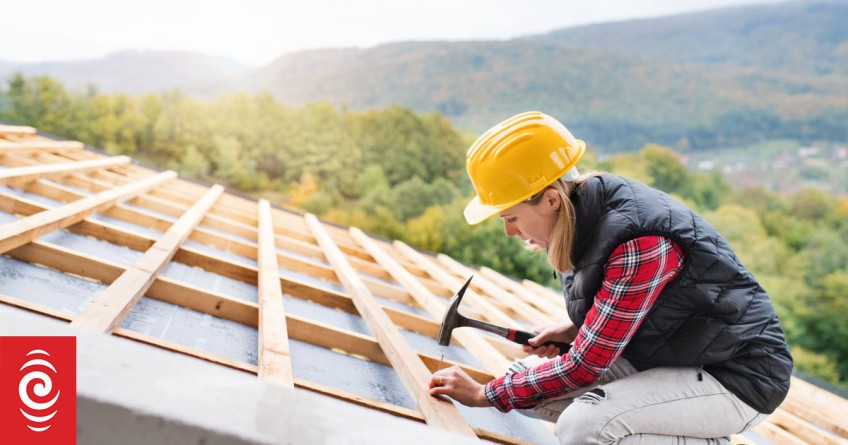 A property economist says there are signs of a turning point for the building sector, despite construction costs hitting a record high.

CoreLogic's Cordell Construction Cost Index shows the cost to build a standard home increased 10 percent in the last quarter, surpassing the previous record of 9.6 percent in the third quarter of 2022.

However, he said a notable drop in demand for new build projects could ease pressure on the industry.

"I think we are starting to see those signs of a turning point for the construction sector in the hard data... As that slowdown in (building) activity becomes clearer this year, we will see that flow through to construction costs as well."

He warned the expected slowdown in costs does not mean building a new house will be less expensive.

"It's about a slowdown in the rate of increase, rather than a fall in costs. So it's slower growth but not negative growth. I think it will still get more expensive for people to build new builds but just not at the same rate as what we've seen lately."

Davidson said even as new dwelling approvals slowed, the huge backlog of construction projects would provide builders with at least another six to 12 months of work.