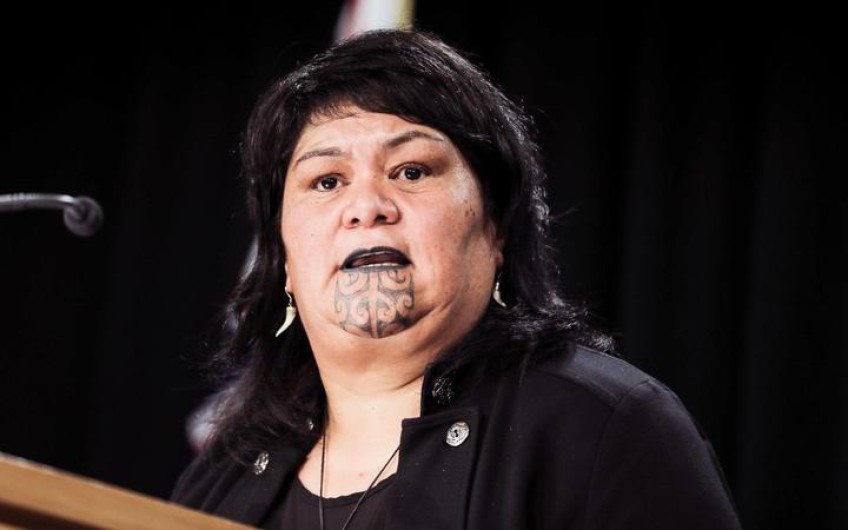 Controversial Three Waters reforms to be mandatory for councils

Three waters reforms will be mandatory for councils as the legislation moves ahead, with working groups to guide the process and take councils' feedback on board, the government has announced.

Currently about 85 percent of storm water, drinking water and wastewater is managed by councils. Some smaller and rural populations, including marae, also get their water through private or community-based providers.

The proposed reforms would move the management of those water assets out of the hands of the country's 67 councils, to four large water entities, with the aim of providing better water services around the country at a lower cost.

Those entities would have boards jointly elected by councils and Māori, and have responsibilities to them, but would be run independently.

The vast majority of councils have expressed some opposition to the reforms and Local Government Minister Nanaia Mahuta has been considering councils' feedback after consultation with the sector closed early this month.

Councils' opposition ranges from concerns about the management model of the entities and calls for the reforms to be delayed, through to total opposition to the legislative changes.

Having considered the feedback, Mahuta today confirmed councils would be required to take part in the reforms, with all entities to be operational by 1 July 2024.

"This is an all-in approach that will require legislation and it will require every council to be a part of a quantum shift in the way that water services are delivered.

"The legislation is a mandated decision."

Councils were initially offered an opt-in approach to the reforms, but as time went on it became clear that change was required, she said. Mistruths and misinformation had also disrupted the process.

"The more we found out, the more we realised that something had to change and at that critical point and at the point where we started to released the density of information it was evident that to ignore the state of the water infrastructure would be irresponsible."

She acknowledged the move may not be popular but said it was necessary.

"This is a long-term challenge that no one has been prepared to tackle across governments and I believe that our government has been elected to address some fo the very significant long-term challenges. They may not be popular but they are necessary and during this particular time three waters is one of the issues that has languished for far too long."

She said about 30 models for the reforms were considered but none delivered the range of benefits this proposal offered.

"No one council can fix the scale of the challenge by themselves and nor can they ignore the substantial benefits that this reform begins. To highlight this point 64 percent of councils don't have water revenues to meet the full costs of running services and assets."

She said it was not an asset grab, because councils would continue to own the assets alongside other councils through collective ownership of the four entities.

In a statement, National's local government spokesperson Chris Luxon said the move to mandate was tantamount to state-sanctioned theft of assets that ratepayers have paid for decades to own.

"It will create needless bureaucracy, strip away local control, and put distance between communities and decision-makers. Water services will be controlled by a complex smorgasbord of unelected appointees and officials."

He said National had feared this move for months.

"Then minister Mahuta took to Parliament to patronise councils, insult their intelligence, and preach the apparent virtues of an 'all-in' legislated approach forcing every council to surrender their water assets."

Mahuta said three technical reference groups similar to the Stormwater Technical Working Group would be established that would include iwi, industry and local government experts.

These groups would "help refine the reform proposals with regard to oversight and accountability; rural supplies; and the resource management interface".

"That working group will lift up the common themes that have concerned the sector in the way that this reform is framed," Mahuta said.

An updated timeline includes a promise of ongoing communications with local government, iwi and industry right up until the entities become operational, with select committee processes to take public feedback into account.

National and the Greens had previously speculated that unless many more councils buy into the reforms, the government could be forced to mandate them.

The government has offered councils various incentives to join the reforms, including funding that would aim to ensure no council is left worse off, but has repeatedly refused to rule out forcing councils into the new arrangement and has now taken that step.

Three waters: What you need to know