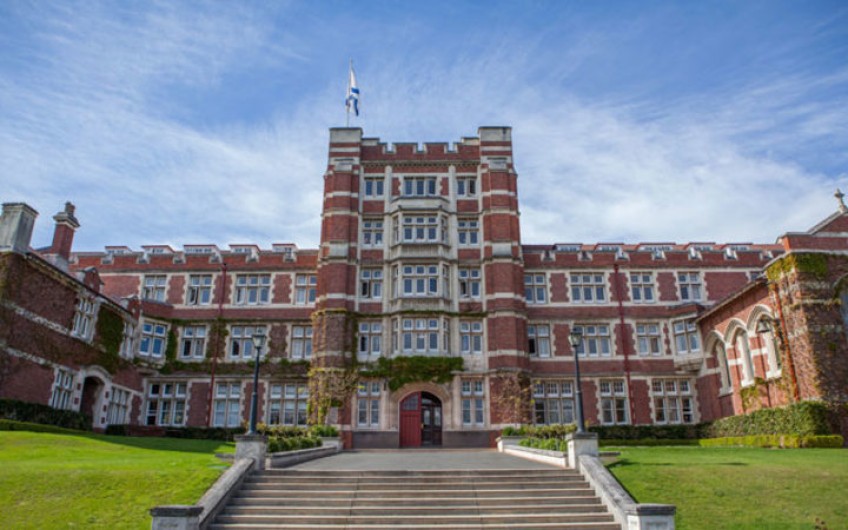 An Otago University student residence is facing criticism that it failed to deal with multiple cases of sexual harassment, masquerading as "traditions" in some cases.

Four women detailed their experiences at Knox College between 2011 and 2017 to the University's student magazine, Critic, accusing hostel management of failing to deal with the underlying culture.

The magazine claimed some of the traditions at Knox "created a sense of entitlement amongst male students that lead to a pattern of sexually-inappropriate behaviour toward female students".

Critic writer Esme Hall says since the article was published, more than 30 people have contacted the magazine with further allegations.

She said some of the new complaints are current, while others dated back as far as 2007.

The Presbyterian Church, which owns the hostel, has commissioned a law firm to provide an "impartial" listening service for any past students who wanted to contact them, and explore what support the church can offer them.

Knox College Master Dr Graham Redding told RNZ's Nine to Noon programme he was unable to comment on the specific cases due to "privacy reasons".

The Critic article was the first time he had heard of the rape allegations, said Dr Redding.

"We've been in a process of cultural change since 2011 and 2012 when reviews were done of Knox did highlight a number of problems around student safety and well-being.

"I think some of the traditions that existed around at that time certainly exacerbated those problems."

Although changes had been made, processes and procedures at Knox needed to be constantly reviewed, Dr Redding said.

The church had employed a law firm to speak with students about their experiences and how they could be supported.

One of the women told the magazine she was raped after a Knox event, but said she felt she would be judged for reporting it - so she kept quiet.

In an email to Knox students after the story was published, Dr Redding said it was important not to "defensive or try to correct perceived inaccuracies in the article or downplay the significance of the allegations".

The article should prompt "honest conversations" within Knox, its management and within the Students Club itself, he said.

"It also presents us wtih a challenge about what else we need to look at, and it raises an uncomfortable question: are we moving fast enough?"

He wrote that his own reaction was "one of both sadness and resolve" - resolve to "continue the process of change".

Otago University's Sexual Violence Support and Prevention Centre - Te Whare Tawharau - had seen more than 60 people since it was established last May.

Academic director Melanie Beres said one of its main jobs was working with the colleges, and in her view Knox had been proactive in trying to change the culture.

"There are options for investigation. Some students opt to go through those, others through our proctor's office or the police. And some choose not to.

"But irrespective of whether or not a student requests some sort of investigation, our job at Te Whare Tawharau is to work with other university organisations, including the colleges to ensure that students are well supported."

Safe to talk: a 24/7 confidential helpline for survivors, support people and those with harmful sexual behaviour