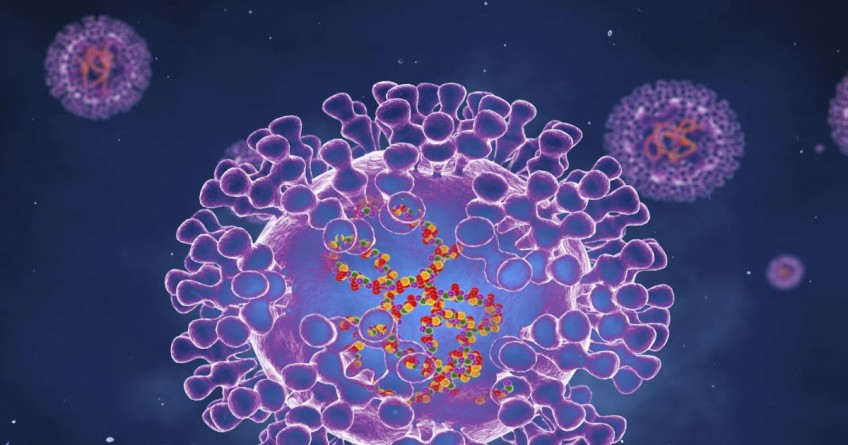 A Te Whatu Ora spokesperson says the two individuals are isolating in Auckland/Tāmaki Makaurau and contact tracing is being undertaken.

The spokesperson said there was currently no confirmed link between the two new cases and the others identified in New Zealand.

The general risk to the public remained very low but Te Whatu Ora said there was potential for more cases to emerge.

"If you experience skin changes or develop lesions or a rash then it's important to seek medical advice, even if you haven't travelled overseas recently. It may not be monkeypox, as many illnesses can cause similar symptoms, but it's still important to get it checked," the Te Whatu Ora spokesperson urged.

The two new cases bring the total number of monkeypox cases identified in Aotearoa to 11.