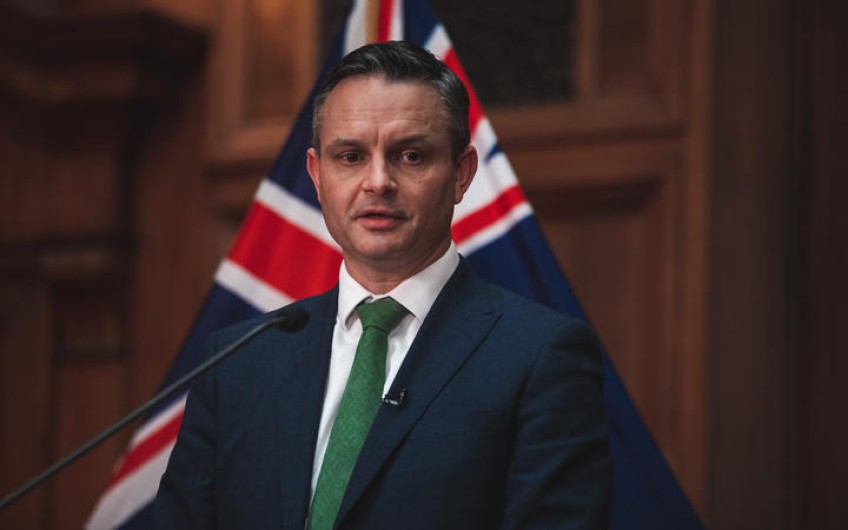 The first official report from the Climate Change Commission has found the government needs to further reduce emissions to meet its obligations under the Paris Agreement.

Commission chair Dr Rod Carr said the advice is ambitious but realistic and makes a clear case to government for taking immediate and decisive action on climate change.

"As a country we need transformational and lasting change to meet our targets and ensure a thriving Aotearoa for future generations.

"The good news is that our analysis shows there are technically achievable, economically affordable and socially acceptable paths for Aotearoa to take," he said in a statement.

But Dr Carr said the government needed to move faster, and to support business, the agriculture sector and the community to do the same.

"There are a few actions that are critical to meeting our targets: electric vehicles, accelerated renewable energy generation, climate friendly farming practices and more permanent forests, predominantly natives," he said.

Climate Change Minister James Shaw said the release of the draft advice was a significant milestone in the government's response to the climate emergency.

"There are two things that stand out from the draft advice - first, that action will be required across all sectors of the economy, and second that meeting our targets is affordable and possible with existing technology," he said in a statement.

Shaw said a series of Cabinet-level decisions will need to be made about how to reach net-zero carbon emissions and reduce bio-genic methane.

"But when I look at the strategic policy direction the Commission has set out, I am more confident than I have ever been that it can be done."

Shaw said acting now will allow New Zealand to set an example to the rest of the world in terms of how to make a transition to a net-zero carbon economy.

"I look forward to hearing what people have to say in response to the draft advice and then working with my colleagues across Government to build a low carbon future for Aotearoa," he said.

The proposed first three emissions budgets for Aotearoa. Recommendations on the direction of the country's first emissions reduction plan, which provides policy guidance to government on how the emissions budgets could be met. A review that finds the first Nationally Determined Contribution (NDC) for Aotearoa is not compatible with the country's responsibilities under the Paris Agreement to contribute to global efforts to limit warming to 1.5C above pre-industrial levels. A consideration of what potential reductions in biogenic methane might be needed by 2100. The result is biogenic methane will need to continue to fall in the second half of this century. This work does not review current targets.

The draft advice is now open for consultation until 14 March and final advice will be released before 31 May.

The government has pledged to release an Emissions Reduction Plan before the end of the year after receiving the final advice, which will set out how the first three emissions budgets will be achieved.