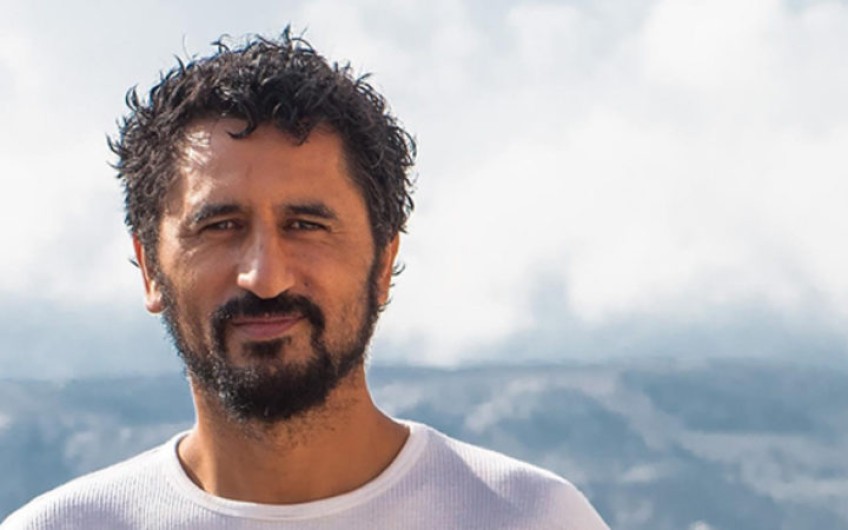 Curtis today said he would like to see more women employed in key positions by film and television companies.

He said the industry could initiate change by promoting women and backing decisions they made.

"Give [women] a shot, take a risk. It's time for women to step up... not just partnership, I'm saying leadership.

"Don't employ them, don't give them a job - ask them to lead, resource it. Use your resources and your connections and your power to allow a woman to lead."

He said he formed Whenua Films with directors, Taika Waititi and Ainsley Gardiner, because the Māori film industry was going through a pretty rough time.

"Don't give them a bloody job, make them partners - full-fledged partners."

Curtis was speaking at the annual Screen Production and Development Association conference in Wellington today.