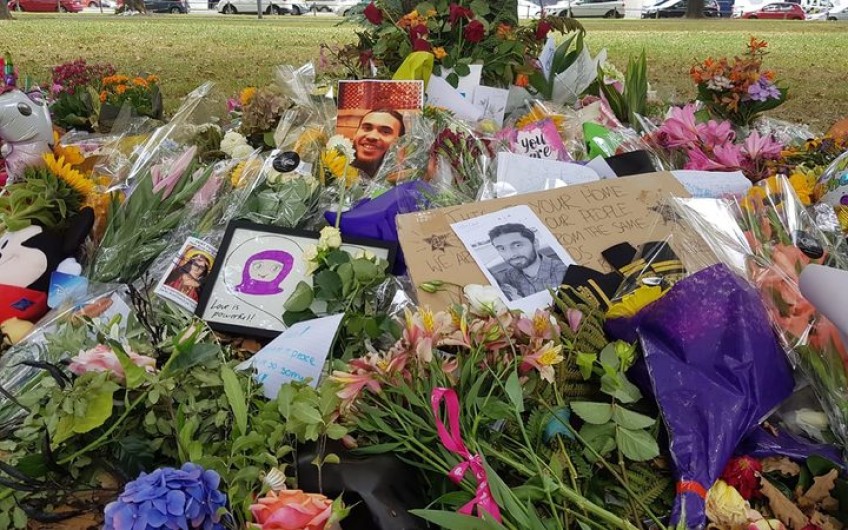 The families of those killed in the mosque terror attacks will today get their first chance to see the man charged with the shootings.

The accused will appear at the High Court in Christchurch via a video link from Auckland Prison where it is understood he is being held in solitary confinement.

He faces 50 charges of murder and 39 of attempted murder.

One of those keen to set eyes on the accused is Yama Nabi. His father, 71-year-old Haji Daoud Nabi, was shot at the Al Noor Mosque three weeks ago today.

He turned up to court for the accused's first appearance but was stopped from entering the courtroom where only court staff and accredited media were allowed.

Today he will be able to see and hear him for the first time.

"(I) just want to see what he has to say, what sort of feeling he's got (his) emotion, to see what his reaction is, good or bad and the truth will come out of him," he said.

"They didn't harm him, no-one harmed him."

Farid Ahmed who lost his wife in the shootings famously spoke at the National Memorial Service last Friday about forgiving the shooter.

At this stage, this was not something Mr Nabi said he was willing to do.

He said it was regrettable the families could now face a long drawn out trial.

"You don't have to waste taxpayer's time, money hurting people, the victims' families, hurting them to go to court every month, it might take months or even a year."

The judge has said it will be a "relatively brief" hearing. The accused will not be required to enter a plea and the primary purpose of the hearing was to establish the accused gunman's legal representation, if any, and other administrative matters, the judge said.