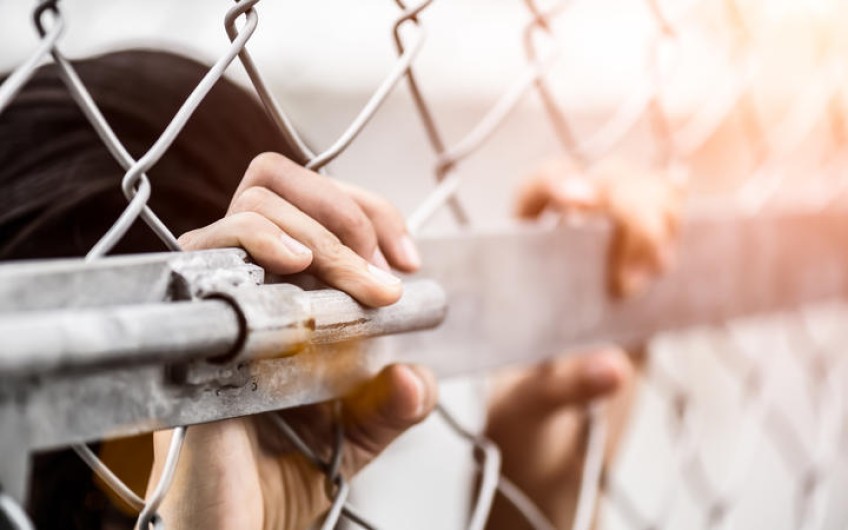 Politicians have been criticised for their "cowardice" in persisting with a "racist" refugee policy, as the government repeatedly points to a review underway to excuse the lack of action.

The "family link" policy, introduced in 2009, prevents refugees from Africa and the Middle East from resettling in New Zealand unless they have family already living here.

A parliamentary select committee - with MPs from across the political spectrum - has been considering a petition demanding the policy be scrapped, but late last week reported back with little in the way of enthusiastic support.

Its four-page report concludes with a brief recommendation, encouraging the government to "take into account the first-hand perspective and evidence" when reviewing the restrictions.

Gayaal Iddamalgoda, from the Migrant and Refugee Rights Campaign, said the MPs should be embarrassed by the "shameful" response.

"The brevity of the comments from the select committee illustrates that not only is there racism, but frankly, there is cowardice."

Mr Iddamalgoda said the policy "arbitrarily targeted" certain refugees and "any sound decent-minded" person should be able to recognise it as racist.

"Whose political agenda does this xenophobia serve? It's quite telling, the lack of decisive stance on it. And it's very frustrating," he said.

"Ordinary people's lives are being ruined by it."

World Vision youth advocate Clench Enoka came to New Zealand as a refugee in 2003. She was born in a camp in Kenya after her parents fled South Sudan.

She said the restrictions were stopping people like her and her family from finding safety.

"It's really sad. Like why? Why do they need a family to be able to come? It's a barrier for them to be in a safe place."

The policy has heavily skewed New Zealand's refugee quota towards those from the Asia Pacific Region and the Americas.

Last year, only 27 of the 1004 refugees accepted came from Africa. About 230 were from the Middle East, but 100 of them came under emergency intakes and so did not have to meet the "family link" requirement.

Immigration Minister Iain Lees-Galloway declined an interview request, but issued a statement, noting that the settings were being examined as part of the three-yearly review of refugee policy.

"I am discussing these issues with my Cabinet and Coalition colleagues so I can't say much more for now but we hope to announce our three-year policy in the next few months."

The Green Party explicitly supports the policy being scrapped and Labour has made sympathetic murmurings, but New Zealand First appears to be the hold-up.

"We are a party that are 'doubting Thomases' as to how liberal we should be in [accepting refugees from] ... some parts of the world that more recently have been associated with awful violence."

But Mr Iddamalgoda said those security concerns were "bogus".

"They're not based in any real data or information. The refugees who come here are carefully screened, so that isn't an issue."

Refugee advocate Murdoch Stephens said it was dangerous to allow policies which discriminated against entire regions without citing any specific security issues.

He acknowledged the reality of MMP politics, but said that was no excuse for the lack of action.

"New Zealand First is holding it up, but frankly, Labour is the majority party. They've got to spend some political capital.