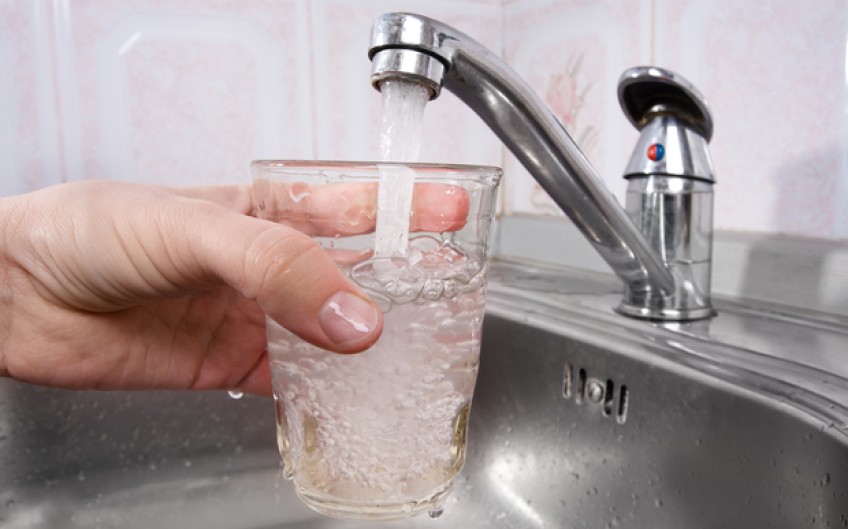 Call for robust data on nitrate levels in drinking water

New Zealand needs to gather data on nitrate levels in drinking water to establish if they are linked with our high rates of bowel cancer, an Otago University professor says.

Professor of Public Health Michael Baker at Otago University and senior researcher Mike Joy from Victoria University New Zealand have been studying whether there is a link between nitrates in water and the fact that New Zealand has one of the highest rates of bowel cancer in the world.

Professor Baker told Jesse Mulligan that bowel cancer was the second most common cause of cancer death in New Zealand each year but is preventable.

It should be a matter of priority to have accurate knowledge about nitrate levels in our drinking water to determine how many cases could be attributed to its effects.

However, there was no central database of nitrate levels from around New Zealand, leading to a knowledge gap. "We think it's a gap that should be filled - is it 1 percent, 5 percent or 10 percent [of bowel cancer cases]?"

The research drew on several other studies as well as a major work in Denmark which involved collecting data from 2.7 million adults for 23 years. During that time the Danish researchers found 6000 cases of colo-rectal cancer within the study group.

"They looked at the risk of cancer in relation to the level of nitrate exposure in the drinking water supplies of these people and they found the risk was around 16 percent higher in the most exposed group.

"What was a big surprise was the level of risk was elevated in quite low levels of nitrate - a level that's described as .87 parts per million and this is a tenth of the level that's currently the recommended exposure level across the globe.

"... The striking finding for New Zealand is that a lot of water supplies in rural areas have higher levels of nitrates than that [.87 parts]."

He said the sampling that had been done by Mr Joy and Fish and Game found half the water supplies they looked at in Canterbury had nitrates above that level.

He suggested regional councils could collate data and from there it would be a simple task to use the Danish study and work out the number of cancer deaths and cases that could be attributed to nitrate exposure in New Zealand.

The major sources of nitrates in water were fertiliser and animal urine. It was imperative that the use of nitrogen-containing fertilisers be cut back as much as possible, because of the damage they did to the eco-systems of rivers, he said.

Because nitrate was a highly soluble chemical and not removed by normal filtration it could seep deep into aquifers.

While the nitrate levels were a concern, it was an issue that needed to be kept in perspective and this could only be done by having accurate data, he said.