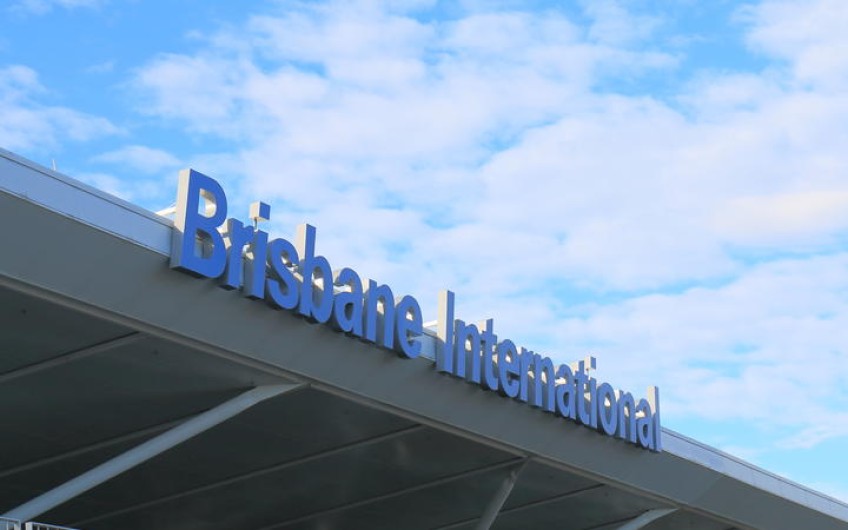 A traveller, who unwittingly entered a common area of the Brisbane International Airport yesterday after arriving on a flight from Papua New Guinea, has tested positive to coronavirus.

The man and his travel partner had been in transit on a flight from Port Moresby, a coronavirus hotspot, and were accidentally allowed into the "green zone" at the departures terminal on Thursday morning.

The pair shopped for one-and-a-half hours and used public toilets before being retrieved.

They were wearing masks and were socially distancing.

Nearly 400 travellers awaiting three different flights to New Zealand were in the departures terminal at the time.

In a statement released this afternoon, New Zealand's Ministry of Health said it was in contact with Queensland Health officials today, "and will be able to provide updated information as soon as we can".

The man's test was inconclusive yesterday, but more samples were sent to Queensland Health's Forensic and Scientific Services laboratory and a positive result was returned today.

"Serology testing is under way to determine if the confirmed case is historical," Chief Health Officer Jeannette Young said.

The man's travel partner has returned a negative test.

Dr Young has declared the international terminal a venue of concern.

Anyone who visited between 9.45am and midday on Thursday should monitor their symptoms and get tested immediately if they feel unwell.

Dr Young said CCTV footage showed the two spent most of their time in Hudson Café, had minimal interaction with other people and wore masks appropriately.

The footage also showed that the table was cleaned once the pair left the cafe.

Dr Young said while the risk of Queenslanders being infected was low, she was taking precautions.

"Staff who came into contact with this case have been placed into quarantine," she said.

Papua New Guinea has been struggling with a rapidly growing outbreak of the virus that has forced some hospitals to shut their doors as others struggle without basic supplies.

Brisbane Airport Corporation confirmed the incident was a result of human error and the breach was being investigated.

A spokesperson said the pair were "accidentally" let into the international airport's green zone at 9.55am Thursday after arriving on an Air Niugini flight. They were in transit and due to board a Qatar airlines flight later in the day.

All overseas arrivals into Brisbane Airport except for those from New Zealand must stay in "red zone" areas of the airport.

During the period the infected traveller was in the green zone, three flights to New Zealand departed, taking approximately 390 passengers.

"We believe the passengers were only in the vicinity of a small number of people," a Brisbane Airport Corporation spokeswoman said.

Queensland authorities have advised the NZ Ministry of Health of the latest results and they are taking their own protection measures.