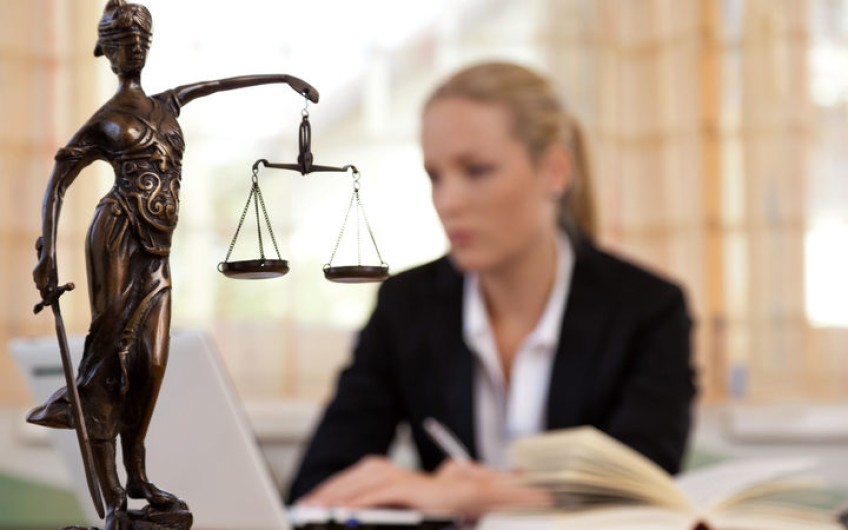 New research shows that despite there being an equal number of male and female lawyers, women lawyers make up just over a quarter of appearances before the country's top courts.

The research was carried out over six years by the New Zealand Bar Association and funded by the Law Foundation.

It found that women barristers and solicitors made up 27 percent of lead counsel appearances before both the Court of Appeal and Supreme Court.

The figure drops to 16 percent female representation when the Crown Law Office is excluded.

The report's co-authors, NZ Bar Association Council members Jenny Cooper QC and Gretta Schumacher, said although they expected to find disparity, the results were worse than they had anticipated.

"The most shocking aspect is the absence of any material improvement over the six years that the study covers," Ms Cooper said.

"This demonstrates the fallacy of the argument that it is just a matter of time and gender inequality will take care of itself."

The data on Queen's Counsel shows that only around 9 percent of appearances by QCs are by women.

Overall there is an approximately 80:20 split of male/female QCs in New Zealand.

Gretta Schumacher said there was a risk that the shortage of women in senior advocacy roles would discourage young women from entering or remaining in the profession.

"Both male and female juniors need to have opportunities to work with and learn from senior female advocates. We need to make conscious efforts as a profession to ensure that advocacy is not seen as a male preserve."

"While many of us may have thought there was a gender imbalance for higher court legal representation, this research definitely confirms it. There has been a focus on trying to address the issue through gender equitable briefing, but clearly the legal profession needs to do more," he said.