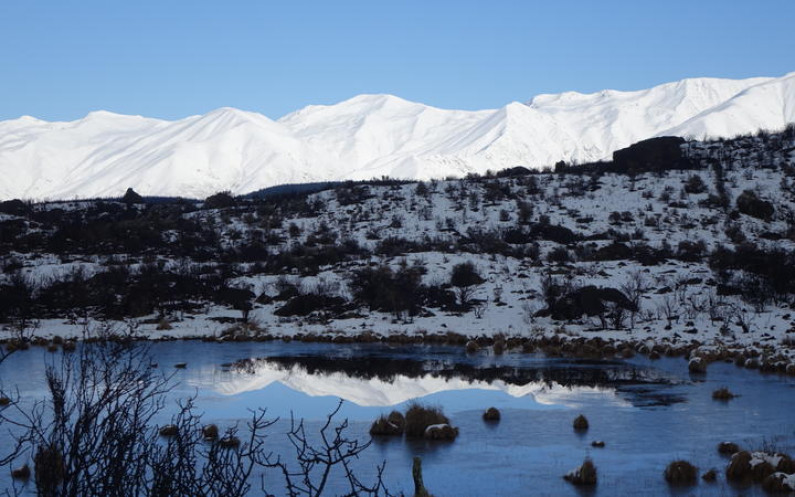 Warnings for dangerous avalanche conditions are in place for several alpine areas after recent snow and rain.

Wet slab avalanches large enough to bury or destroy a car were sighted at Aoraki Mt Cook yesterday following up to 50 centimetres of new snow on Tuesday night.

The Avalanche Advisory has issued the alerts for alpine areas in Taranaki and Arthur's Pass, rising to high alpine areas at Aoraki/Mt Cook, Wanaka and Fiordland.

Avalanches large enough to bury, injure or kill a person have been observed running to the valley floor in parts of Fiordland.

"A real roller coaster of weather and avalanche conditions for the rest of this week," the advisory said.

Anyone entering backcountry around Wanaka is also being urged adopt a cautious approach today.

"Give the snow pack more time to settle out before launching into steep terrain."